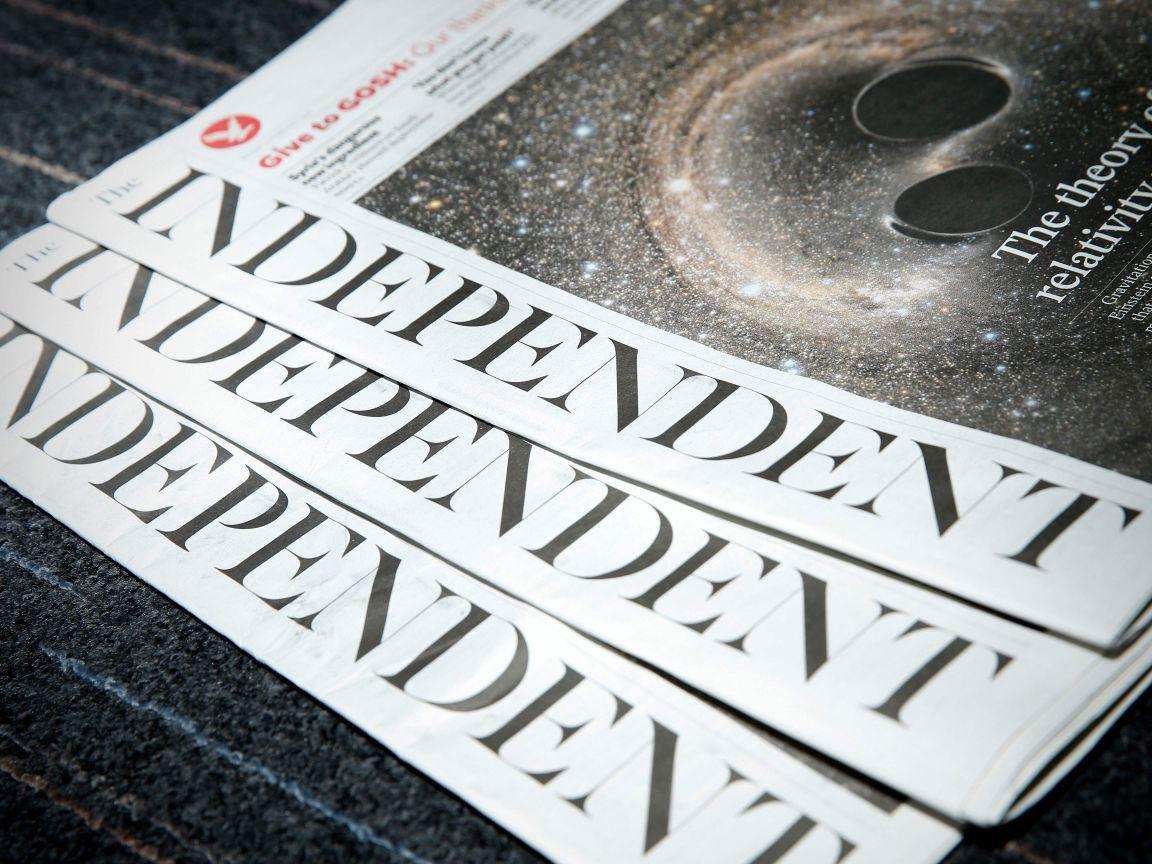 The Independent is the first National newspaper in the United Kingdom to go completely digital. The primarily reason this is occurring is because print sales been falling consistently over the past few years, with a massive 7% drop in 2015.

Print is falling, but digital is a huge growth avenue for the Independent. According to recent figures the independent.co.uk  is the UK’s fastest-growing quality newspaper site. Its monthly audience has grown 33.3% in the last 12 months to nearly 70 million global unique users. The site is profitable and is expected to see revenue growth of 50% this year.

Evgeny Lebedev, owner of The Independent, said: “The newspaper industry is changing, and that change is being driven by readers. They’re showing us that the future is digital. This decision preserves the Independent brand and allows us to continue to invest in the high-quality editorial content that is attracting more and more readers to our online platforms.

ESI Media, the company behind the Independant, said it would create 25 new digital roles, launch a subscription mobile app and open new editorial offices in Europe, the Middle East and Asia, as well as expanding operations in the United States.