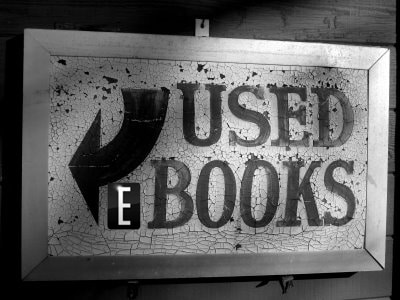 Amazon is in the process of developing a secret project that will allow users to sell their e-books. When digital books are resold a portion of the revenue will be paid to the rights holder. This should placate publishers who can earn revenue on used products, something they can’t do with used bookstores in the real world.

Amazon is planning on creating a new section of the Kindle bookstore that has a used e-book category, this is similar to when you are looking to buy a print book, you can buy one used or new. When a user lists an e-book they purchased from Amazon and someone else buys it, the original e-book disappears from the users account and can no longer be accessible on their Kindle or via the Cloud. The e-book is then transferred over to the new owner, and they can read it on a Fire Tablet, Kindle e-reader, Kindle for PC or one of Amazons apps for Android or iOS.

When the first user sells the e-book to the second user the original rights holder (publisher, indie author) will get a portion of the sale. The rights holder is determined by the AISN or ISBN number. It is currently unknown if the percentage will be based on the amount the e-book sold for, or if Amazon will pay the publisher based on the cover price of the book and is willing to take a loss.

The fact that Amazon is developing a secondary market for digital book sales might be unbelievable to a number of people. Well, since 2011 Amazon has been applying for patents in Canada and the United States for their used e-book marketplace. Until now, they have simply been 1 page abstracts that simple outline the general concept, but at the end of January 2016, Amazon released a massive 46 page document which outlines the companies ambitions.