You are here: Home / Digital Publishing News / People tend to get their news from social media 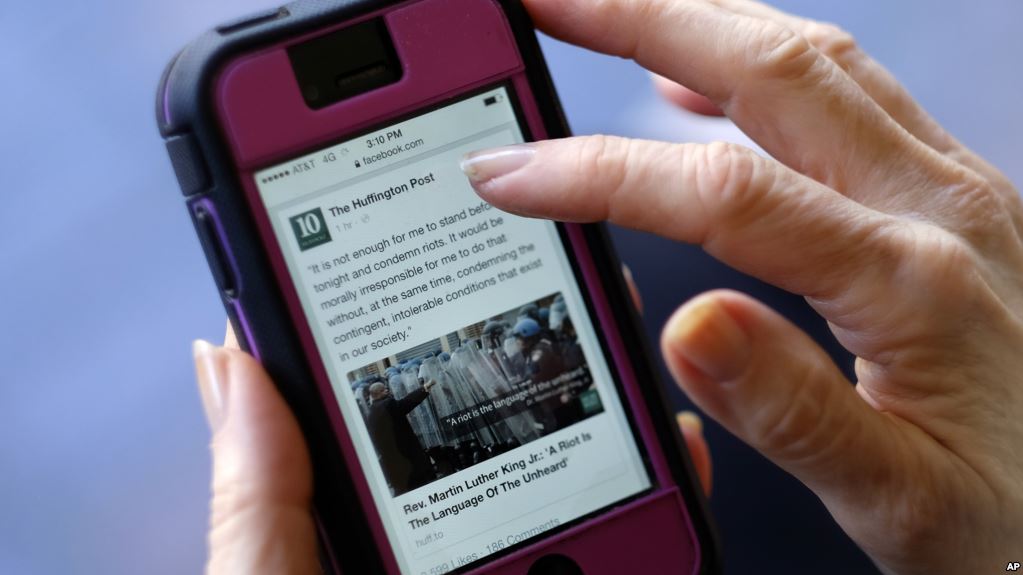 The newspaper industry is on the decline and dwindling advertising revenues is one of the primary contributing factors. How do people catch up on the latest news these days? Pew Research conducted an extensive study and found that only 16% read newspapers in print, but 33% read dedicated online news sites. For the first time ever, social media has surpassed newspapers in popularity, but it is a double edged sword.

Social media’s small edge over print emerged after years of steady declines in newspaper circulation and modest increases in the portion of Americans who use social media, One-in-five U.S. adult (20%) are getting news from social media. Twitter and Facebook remain the most popular, but Youtube is catching up. These days it’s become a hot topic amid concerns that fake news, conspiracy theories, and hate speech can easily spread over these platforms. At the same time, both mainstream media groups and local newspapers have been trying to use social media to gain readers, but algorithm changes on Facebook and Google can tank traffic in a matter of hours.

Although print may be dying, digital news websites have become a popular outlet for people to read about current events. The same Pew survey found that 33% of Americans often get their news from a dedicated online news site. Another 49% got their news from television.

“Overall, television is still the most popular platform for news consumption — even though its use has declined since 2016,” Pew said. The research center noted that 43 percent of adults get news often from news websites and social media, which suggests that the internet may eventually outpace television as the biggest news source medium for Americans.