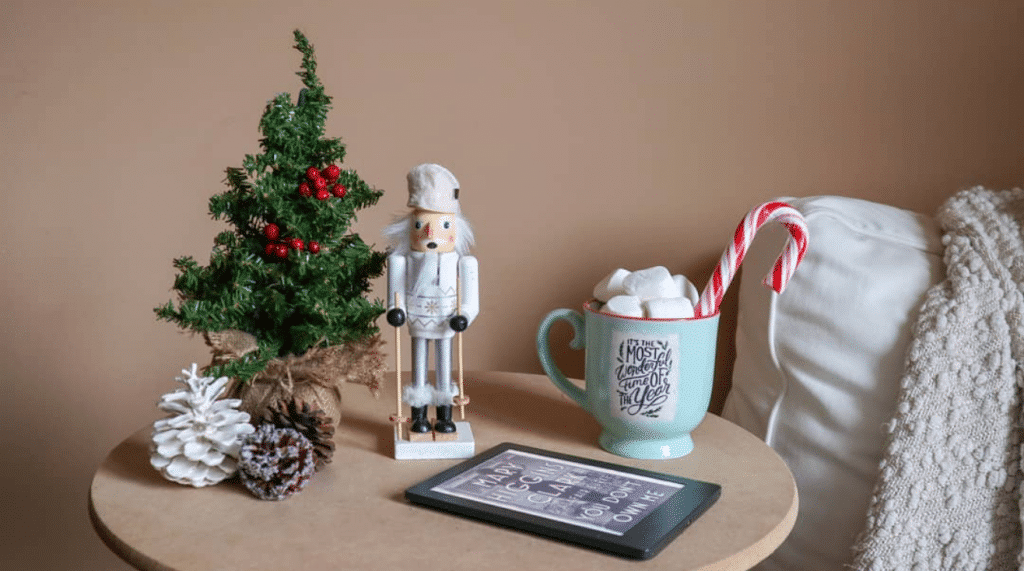 The year is almost over and Kobo has just unveiled their annual Book Report, that once again reveals insightful eReading trends from the past year and which stories enthralled booklovers most. This report is applicable exclusively for Canadians.

Canadians read on the road, with the busiest reading time being during the morning and evening commute, as well into the evening hours.

Sunday is the day where most of the reading (magic) happens. Our theory: it’s the best way to beat the Sunday blues, by relaxing and enjoying your favourite book.

Globally, Canadians are our most active readers, having read on average 73 hours this year, with some of our top customers reading eight hours a day–it’s a full time job!

2018 was a particularly rich year for book to film adaptations. Crazy Rich Asians raked in $139.8 million at the box office, making it the biggest-romantic comedy since The Proposal back in 2009. A.J. Finn tops the list with The Woman in the Window as the best seller of 2018, and is another example of how books and film intersect to bring great stories to life; this novel, which debuted at #1 on the New York Times bestseller list, is being adapted for the big screen, with a theatrical release on October 4, 2019.

In addition, seven out of Rakuten Kobo’s 10 best selling eBooks this year are rumoured to be adapted for the big screen.

Top 10 most read books – that is, the books that actually were finished

As every booklover knows, buying is one thing, but actually finishing the books you buy is a whole other story. We may have towers of books on our bedside table, or, in our world, lists of books in our Kobo libraries, but here are the books Canadians actually read. This list is based on the most completed books from the top 100 bestselling Canadian titles.