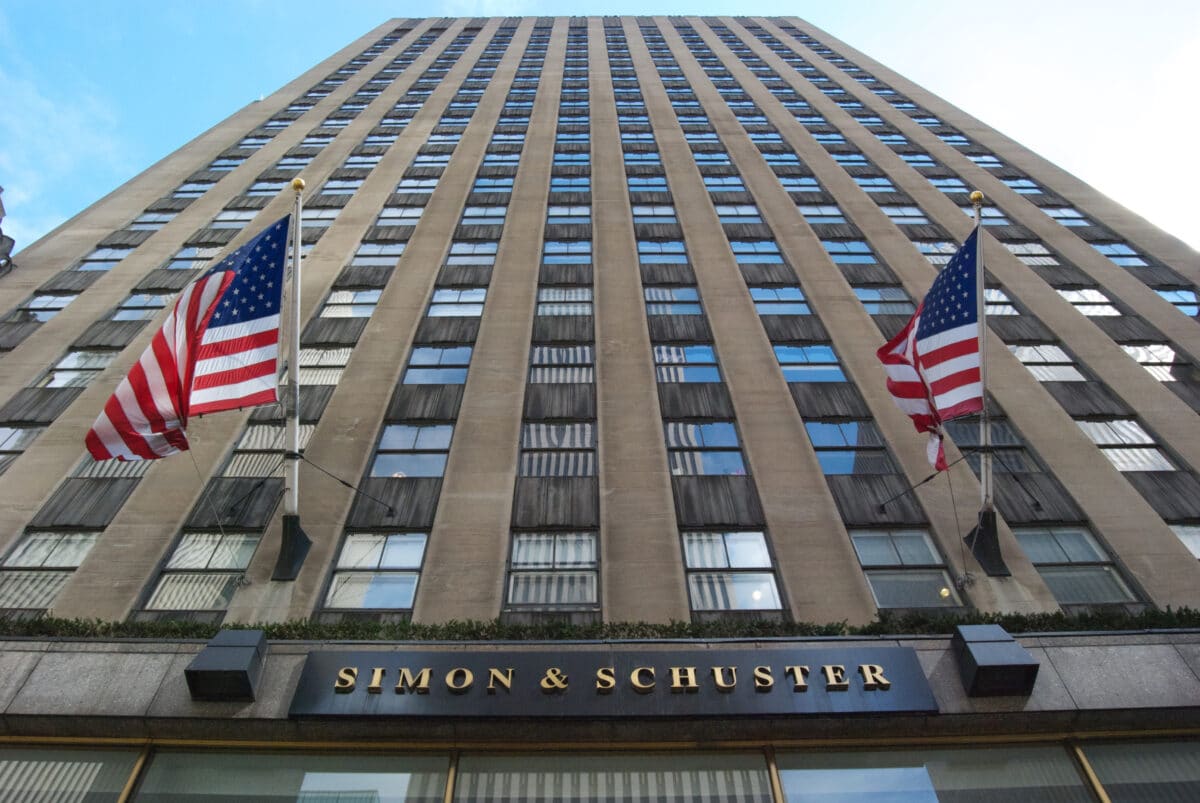 Publishing revenue at Simon and Schuster brought in $279 million dollars in the 3rd quarter, which was a  29% increase from the same period last year. The last time the company had this strong of a quarter was close to 3 years ago. One of the big reasons of the increase was higher print and digital book sales that were driven by strong releases. Bestselling titles for the quarter included Too Much and Never Enough: How My Family Created the World’s Most Dangerous Man by Mary Trump and Rage by Bob Woodward.

Simon & Schuster, a part of CBS Corporation, and publishes a wide range of bestselling fiction and nonfiction books, including by authors such as Beverley McLachlin, Charlotte Gray, Clara Hughes, Bob McKenzie, Jay Ingram, Amy Stuart, Iain Reid, Amanda Lindhout, and many others. Simon & Schuster is a global leader in general interest publishing, dedicated to providing the best in fiction and nonfiction for readers of all ages, and in all printed, digital and audio formats. Its distinguished roster of authors includes many of the world’s most popular and widely recognized writers, and winners of the most prestigious literary honors and awards. It is home to numerous well-known imprints and divisions such as Simon & Schuster, Scribner, Atria Books, Gallery Books, Pocket Books, Touchstone, Adams Media, Threshold Editions, Simon & Schuster Children’s Publishing and Simon & Schuster Audio and international companies in Australia, Canada, India and the United Kingdom. Simon & Schuster proudly brings the works of its authors to readers in more than 200 countries and territories. They are considered the 4th largest publisher in the world.