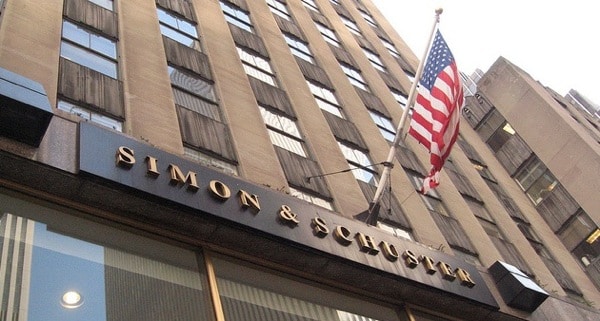 Simon & Schuster has reported that publishing revenues increased 11% to $226 million for the third quarter of 2016 from $203 million for the same prior-year period. The increase was led by growth in both print and digital book sales, including the bestselling titles Born to Run by Bruce Springsteen and The Girl with the Lower Back Tattoo by Amy Schumer. Digital revenues represented 23% of Publishing’s total revenues for the third quarter of 2016.

Publishing operating income increased to $44 million for the third quarter of 2016 from $43 million for the same prior-year period, as the increase in revenues was largely offset by higher production and selling costs.

The last two financial quarters S&S has failed to disclose how much revenue they are generating from e-books. CEO Carolyn Reidy said that while sales of digital books are down for the year, she believes S&S will finish 2016 with only a slight decline in e-book revenue. She noted e-book sales are “dependent, to some degree, on the type of titles that are selling.”