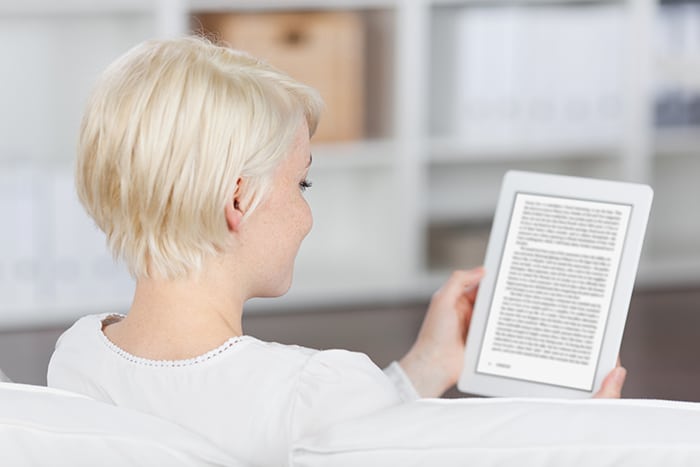 Simon & Schuster has just recorded their second quarter financial results for April, May and June 2020. The publisher reported that there was a 51% increase in ebook sales and a 34% increase in sales of physical audiobook. CEO Jonathan Karp said that there is “no reason to believe the new consumer behavior will change any time soon.” And while that will likely keep online sales strong, brick-and-mortar stores remain vital.

Publishing revenue decreased 8% and generated $38 million, mainly driven by lower print book sales as a result of the impact of COVID-19, partially offset by growth in sales of electronic and digital audiobooks. ViacomCBS is looking to sell its publisher Simon & Schuster although the process has been slowed by the pandemic.

Karp believes the  bestsellers this year are Jerry Seinfeld, whose Is This Anything? is the comedian’s first book in more than 25 years. Social media star Jay Shetty’s Think Like a Monk is set for a September release, and the poetry collection Violet Bent Backwards Over the Grass by pop star Lana Del Rey will also be released next month; the audio edition has already been published, and has been on several audiobook bestseller lists, Karp said. Once I was You, a memoir by Latina journalist Maria Hinojosa, is another title that has Karp excited.