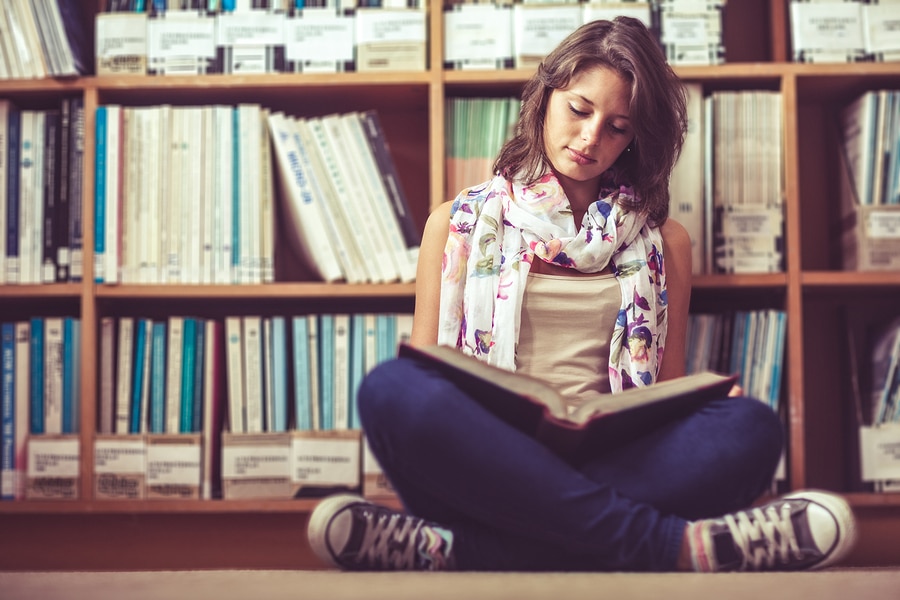 Three major textbook publishers have filed a subpoena against Amazon Marketplace resellers for counterfeit materials. In a complaint filed in New York federal court earlier this month, the publishers accused the sellers of “hiding behind the anonymity of internet pseudonyms” to profit from unauthorised copies of their books. Amazon said it was working with the publishers to identify offenders and remove fraudulent items. “Amazon has zero tolerance for the sale of counterfeit items on our site,” said spokesman Erik Farleigh.

According to the Financial Times Pearson Education, Cengage Learning and McGraw Hill Education are suing 100 unnamed Amazon marketplace sellers for copyright infringement. In a complaint filed in New York federal court earlier this month, the publishers accused the sellers of “hiding behind the anonymity of internet pseudonyms” to profit from unauthorised copies of their books.

We are taking legal action and aggressively pursuing bad actors,” he added, declining to specify what exactly that legal action would be. Amazon was not named a defendant in the lawsuit. However, the publishers said the ability of the vendors to sell through the world’s largest online retailer “causes even greater damage” to their businesses by “undercut[ting] sales and the perceived value of authorised and legitimate copies” of the books.

I seriously doubt that all of the resellers are marketing pirated copies of textbooks, many of them are likely importing them from other countries and selling them in the United States.  I remember back in 2013 John Wiley & Sons sued a Thai student-entrepreneur named Supap Kirtsaeng, who had been buying cheaper (but non-pirated) versions of various textbooks in his home country, bringing them to the US, and selling them to his fellow students on various digital marketplaces such as EBAY.  The supreme court sided with the young student, citing the first sale doctrine.