You are here: Home / Digital Publishing News / The EU will decide mandatory Google Tax in 2016 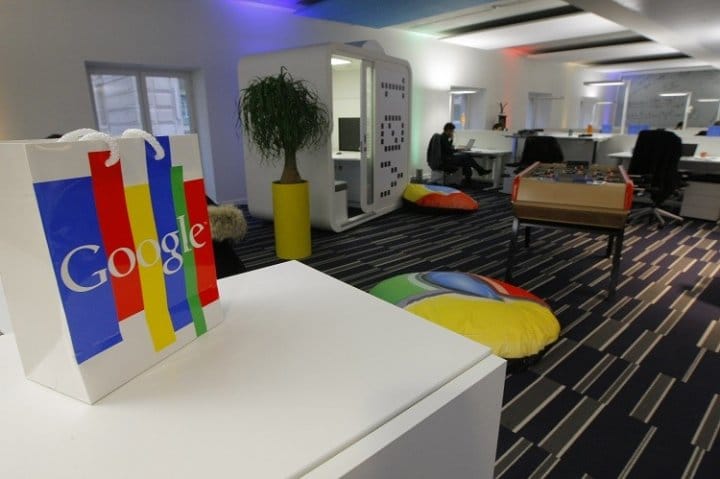 The European Union is mulling over whether or not all member countries should be charging Google and Yahoo for displaying news snippets. This comes at a time where there is a bitter debate over tech companies and publishers.

Google News is apart of our lives, it’s free to use and includes everything from the world’s biggest newspapers to small, local publications and bloggers. Due to new tax laws passed in Spain, Google News is shuttered  their doors in December of last year.

Major newspapers did not report a dramatic decrease in page views due to the fact their articles were no longer appearing in Google News and readers were now accessing the websites directly, what is what the publishers wanted in the first place.

A group of 12 publishers and their associations including French newspaper Les Echos wrote to the Commission last week urging it not to introduce a Google Tax as it would make it harder for them to be discovered online.

Guenther Oettinger, EU Commissioner responsible for digital affairs, said it was too early to say whether search engines should pay to display snippets and a decision will only be reached by the second quarter of 2016.