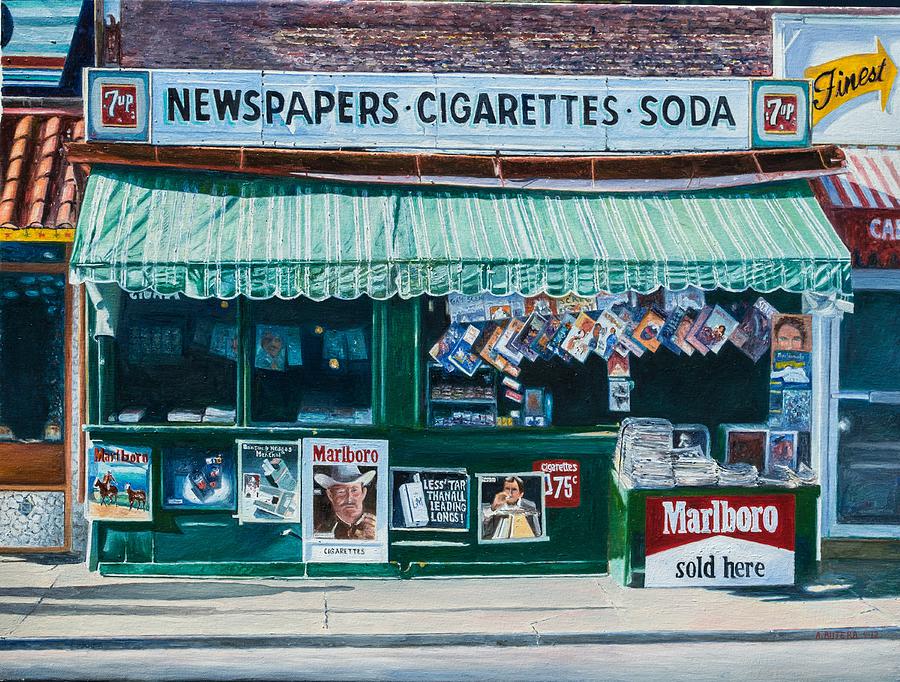 The circulation of daily print newspapers has dropped to a 77-year low, signaling an end to print and a shift to all-digital delivery, according to a new industry review. The Pew Research Center said that circulation has reached a new low of 34.6 million, six million less than papers sold in 1940.

The total estimated newspaper industry advertising revenue for 2016 was $18 billion, based on the Center’s analysis of financial statements for publicly traded newspaper companies. This decreased 10% from 2015. Total estimated circulation revenue was $11 billion.

Digital advertising accounted for 29% of newspaper advertising revenue in 2016, based on this same analysis of publicly traded newspaper companies. This is up from a quarter in 2015 and 17% in 2011.

It is hard to quantify digital circulation  because three of the most prolific daily papers in the U.S. – The New York Times, The Wall Street Journal and The Washington Post – have in recent years not fully reported their digital circulation to the Alliance for Audited Media , the group that audits the circulation figures of many of the largest North American newspapers and other publications.  Gauging digital audience for the entire newspaper industry is difficult since many daily newspapers do not receive enough traffic to their websites to be measured by comScore. Digital newspaper resellers such as Pressreader also do not report the number of papers that their users read.