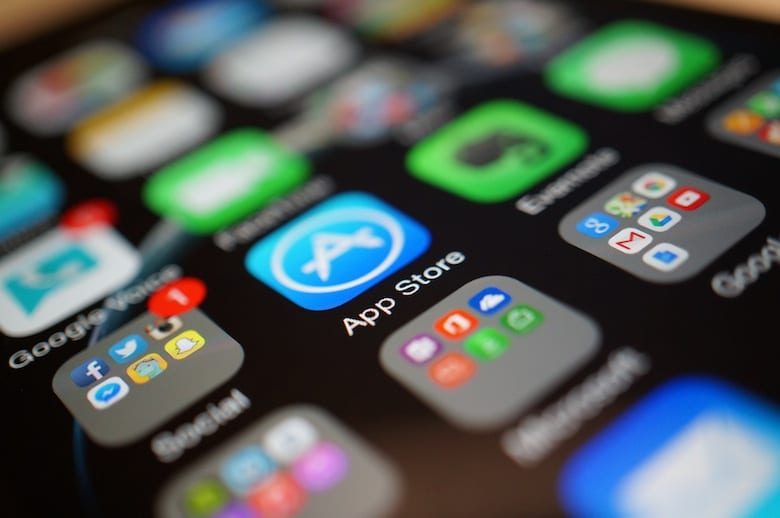 Apple is touting the fact that App Store developers have generated over $70 billion dollars since it launched. Given that Apple takes a 30% cut of each sale, including in-app purchases, the App Store’s all-time revenue has likely passed $100 billion.

What most people do not understand about the App Store ecosystem is that Apple created an entire end-to-end infrastructure to create and distribute the apps, all the way from designing and releasing the applications used to program them – and even making their own programming language to boot – hosting said apps on their servers, designing the operating system used to run the apps, and last but not least designing and producing the actual hardware devices that run them.