You are here: Home / Digital Publishing News / The Guardian is no longer including articles on Apple News or Facebook 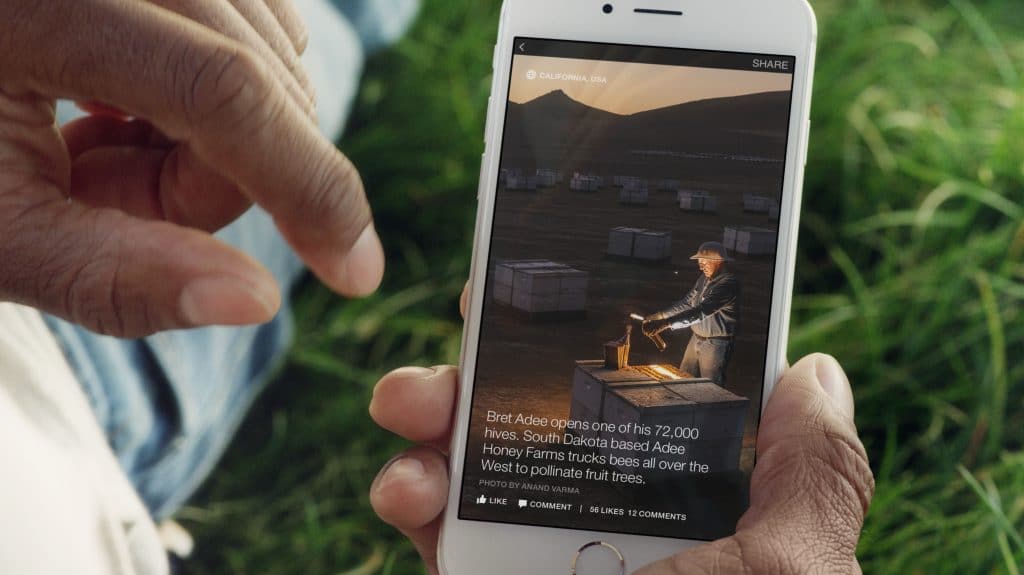 The Guardian has pulled out of Apple News and Facebook Instant Articles. The UK newspaper was one of Apple’s launch partners and had included every single story on their platform. The move is a clear sign of displeasure in how these platform-publishing initiatives have treated the business needs of the Guardian. Many publisher have complained that the revenue they generate from Facebook and Apple pale in comparison the monetization from their own websites.

A Guardian News and Media spokesperson confirmed the removal, and issued the following statement to Digiday: “We have run extensive trials on Facebook Instant Articles and Apple News to assess how they fit with our editorial and commercial objectives. Having evaluated these trials, we have decided to stop publishing in those formats on both platforms. Our primary objective is to bring audiences to the trusted environment of the Guardian to support building deeper relationships with our readers, and growing membership and contributions to fund our world-class journalism.”

Many publishers continue to use the Facebook Instant Articles system, but it does not bode well that BBC News, National Geographic and The Wall Street Journal barely seem to be using it and the New York Times has pulled out altogether.

One of the big draws about the Facebook system is that articles open within the app and load instantly. This is a boon to users who do not want to be taken to the mobile version of an external site, but publishers lack the data about who is reading what and cannot get full access to user data.

The Guardian will continue to push for their paid membership scheme, if you have visited the newspaper site lately they are constantly promoting paying for monthly access. Although they have pulled out Facebook, the newspaper is making use of  Google’s Accelerated Mobile Pages. In March the Guardian revealed that 60 percent of the Guardian’s Google-referred mobile traffic was coming via AMP.