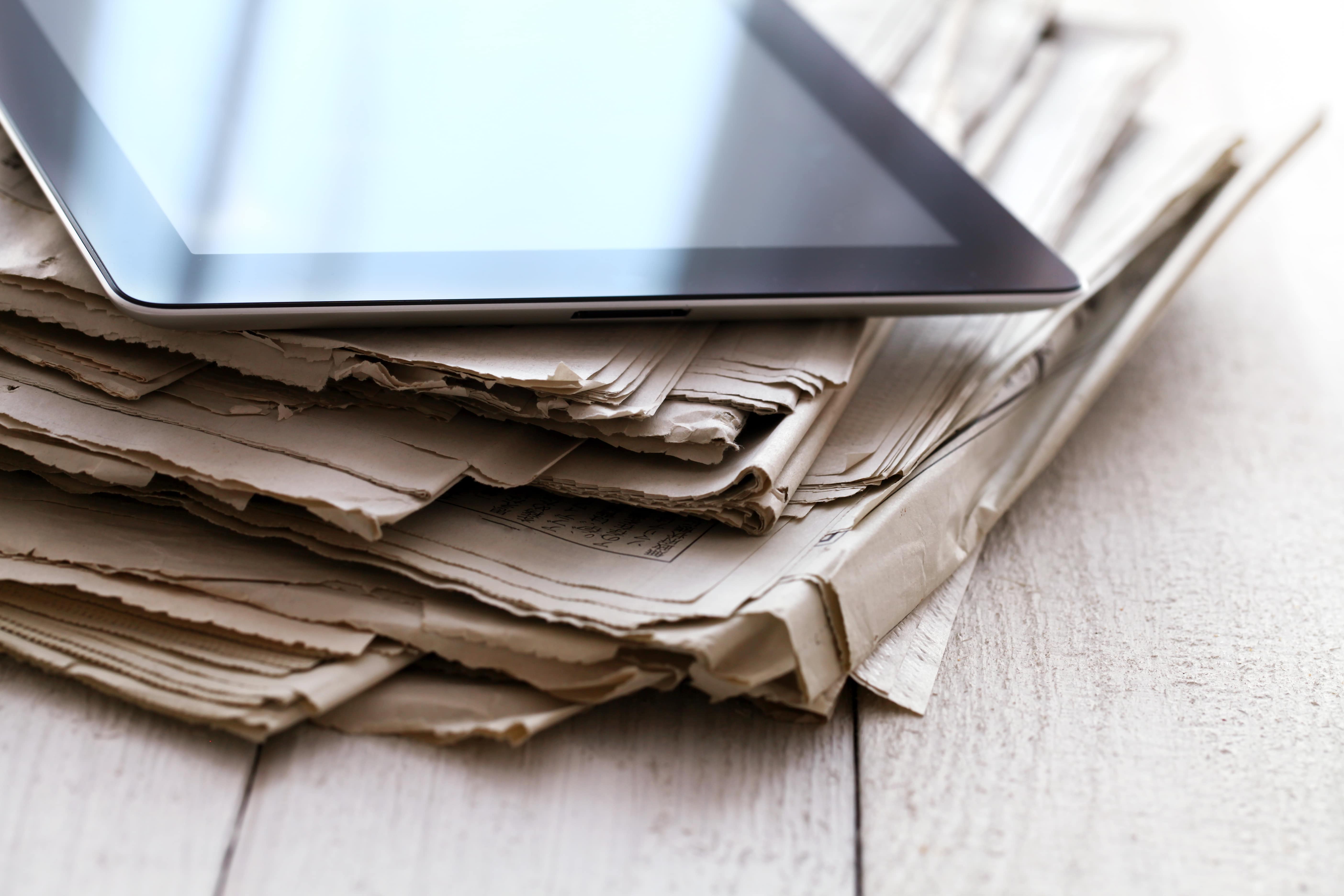 Newspaper companies all over the world have been banding together to form digital advertising networks. This is primarily being done so advertisers can run campaigns on many different websites, apps and digital editions

The group says the network has the ability to reach a combined 168 million unique visitors on the publishers’ digital platforms and will offer access to 70% of consumers in the top 30 U.S. markets.