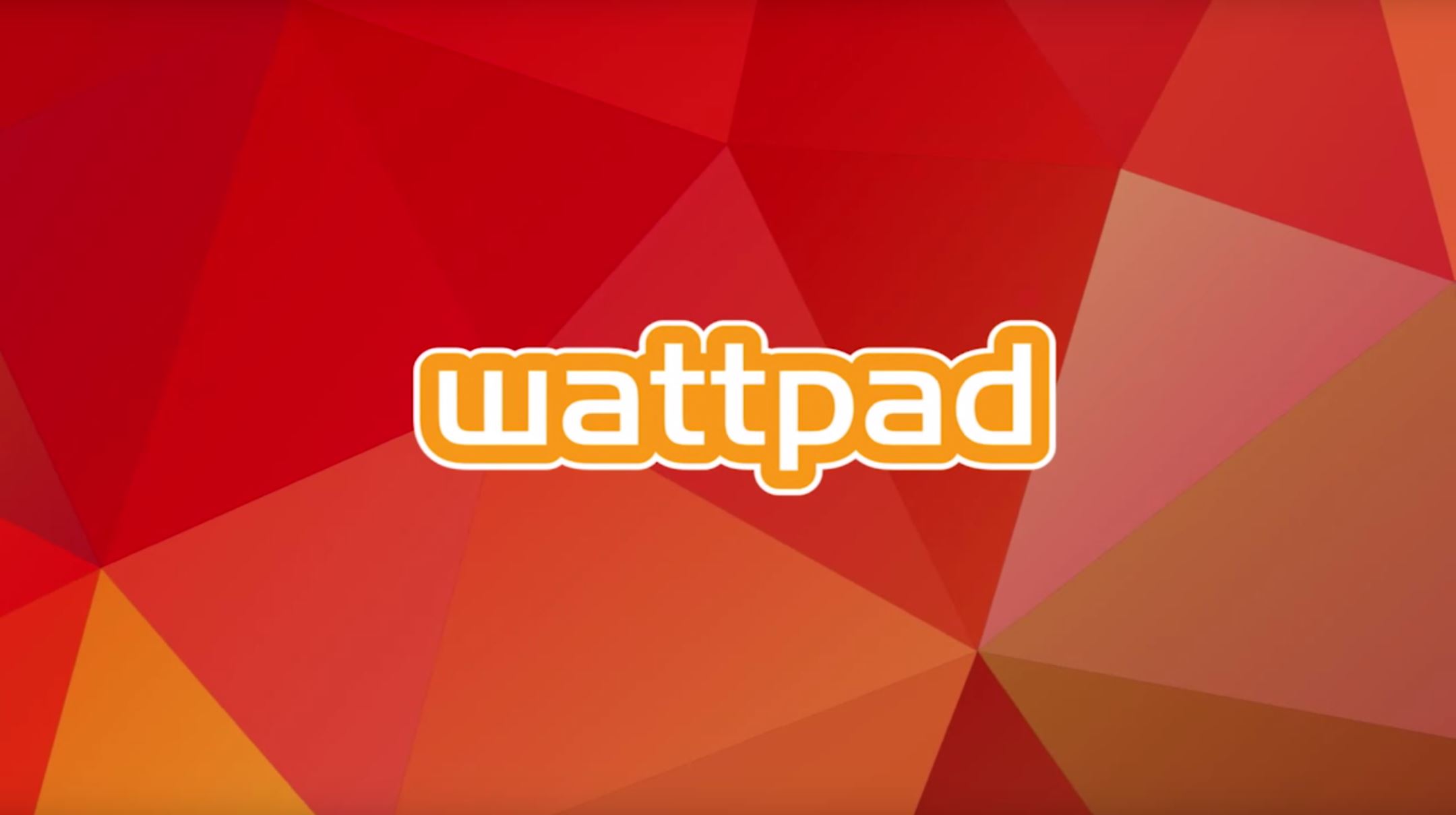 With billions of data points from Wattpad’s global audience of more than 70 million people, Wattpad Books will introduce diverse, new, and undiscovered voices to book lovers everywhere. Readers will find new genres, category-bending spins on traditional genres, narratives that tackle the experiences and struggles of marginalized communities, and stories that speak to the diversity of Wattpad’s global community online.

“We bring something completely unique to publishing: an engaged global community, the most diverse set of writers on the planet, and the technology to find every type of hit imaginable,” said Ashleigh Gardner, Deputy General Manager at Wattpad Studios, Publishing. “Wattpad Books is more than a new division for us, it’s a validation and celebration of the creativity, interests, and world-building that happens on Wattpad every day.”

Wattpad Books titles will be available in leading retailers across North America. Macmillan will be the official sales and distribution partner for Wattpad Books in the US, and Raincoast Books will distribute in Canada.

The QB Bad Boy & Me by Tay Marley (@tayxwriter)

Dallas Bryan has her sights set on a dance scholarship to CalArts, and nothing—or no one—is going to get in the way of her plans to escape Castle Rock, Colorado…until the star quarterback from the football team crashes (literally) into her life. Drayton Lahey, the bad-boy QB from football royalty, is completely wrong for Dallas—at least, that’s what she tells herself. Still, the longer Dallas tells herself she doesn’t need Dray, the quicker she realizes it might be time to forget what she needs and go after what she wants.

A tragic accident compels seventeen-year-old trapeze artist Corey Ryder to leave her aunt’s circus behind. Forced to stand still when she’s used to flying high, Corey will have to find her place living with the mother she’s never met within the bubble that is Sherwood, California, as an unlikely friendship sparks between her and local golden boy Luke Everett.

What Happened That Night by Deanna Cameron (@LyssFrom1996)

Clara Porterfield has always been in love with neighborhood golden boy Griffin Tomlin, so why did her older sister, Emily, kill him? No one can understand except for Clara, who blames herself for revealing a secret she swore she would never tell.

In a world where everyone has their perfect match, seventeen-year-old Lila Black learns that not only are cupids real, but that her match is the banished god of love, Cupid himself. As arrows fly and myths become real, Cupid and Lila must resist one another or risk waking one very angry goddess.

High school senior Everest has it all, he’s a popular athlete from one of the wealthiest families in town. But inside, he’s suffering—both depressed and suicidal—and looking for a way out. Back at school after an attempt to end his life, and now in therapy, Everest meets Beverly, a quiet, shy student open in so many ways he didn’t expect. Friends first, they soon discover that true love, tenderness, and acceptance can change both of their lives forever.

When gay angsty teen Johnny and his goth best friend, trans girl Alison, perform a vengeance spell against a group of bullies, they suddenly find themselves whisked away to the Marduk Institute, a school for wayward wizards. While there, they’ll battle the demons that show up in real life—and the ones you create yourself—to find love and acceptance. And unicorns.