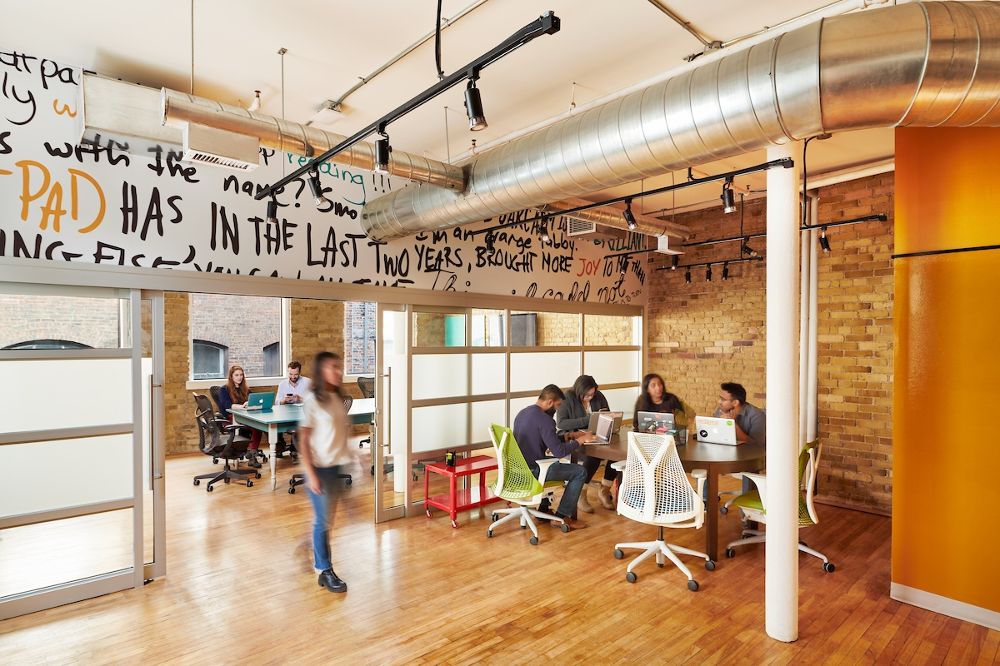 Wattpad the self-publishing platform that is read by millions of readers every month, has experienced a data breach. Their database with over 270 million user records have been stolen and is being sold on blackmarket websites for over $100,000 USD.

Kiel Hume, Director of PR & Communications at Wattpad said that no financial information, phone numbers, stories, or private messages were accessed during the incident. The things that were shared were logins and passwords, although passwords are cryptographically hashed. Wattpad is resetting passwords and encouraging people to choose new ones. Firefox and other internet browsers are sending out emails letting them know their logins and passwords are apart of the Wattpad breach.

This is a serious blow to the Toronto company, as they are one of the top 150 websites in North America. The Wattpad community collectively spend 15 billion minutes each month using Wattpad. There are over 400 million story uploads on the platform.