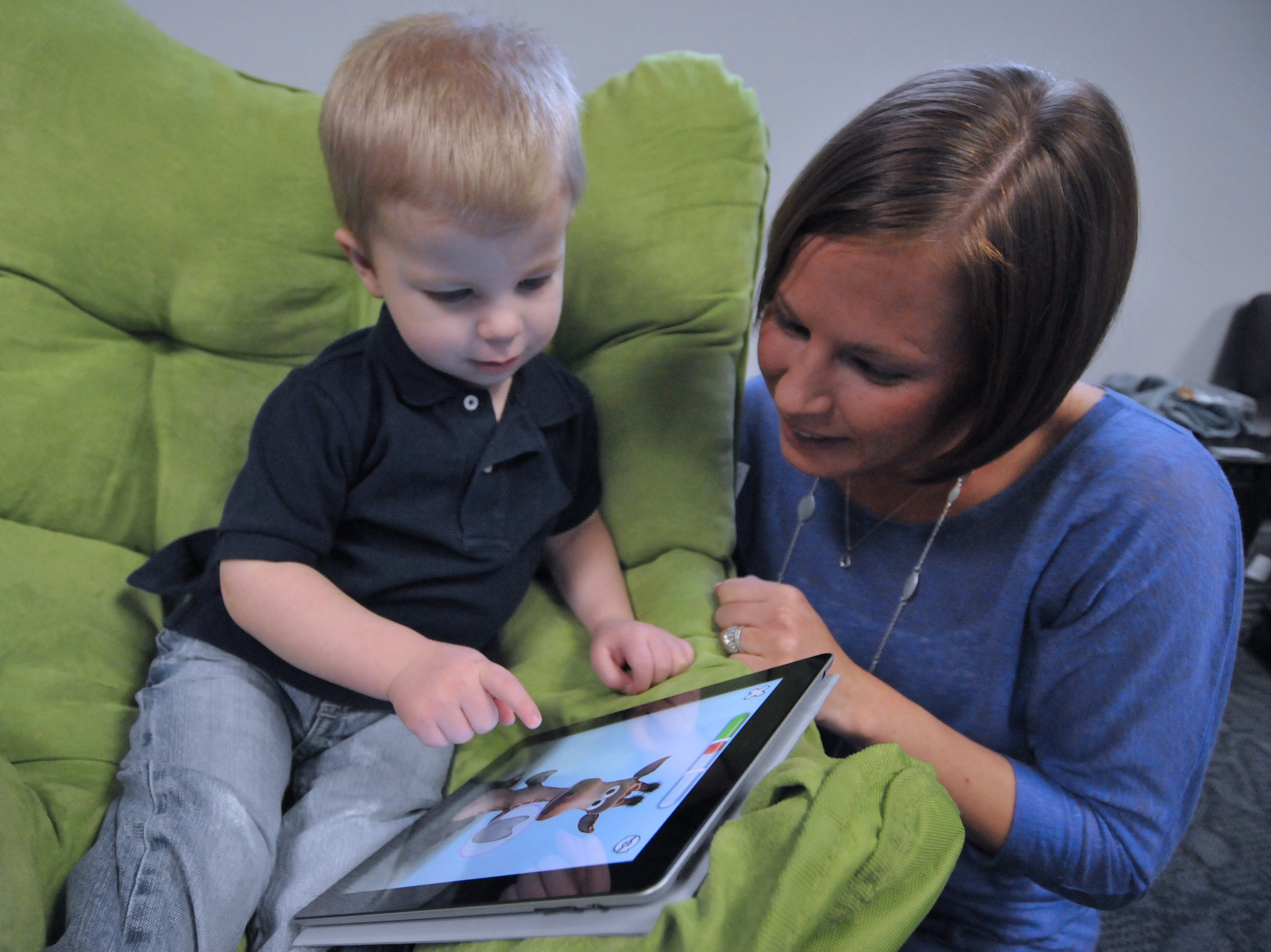 Apple has just filed a series of trademarks for software and one of them is particularly interesting for people who love e-books. It is called iBooks Storytime and not much is known about the new feature, but Apple intends on introducing it sometime in the near future.

Barnes and Noble used to heavily promote a feature called Read to Me when they used to sell the Nook HD, Nook Color and other tablets. Certain e-books had narrated content, but parents and kids could narrate the stories themselves and play it back whenever they wanted. I have a feeling iBooks Storytime would be similar to this feature.