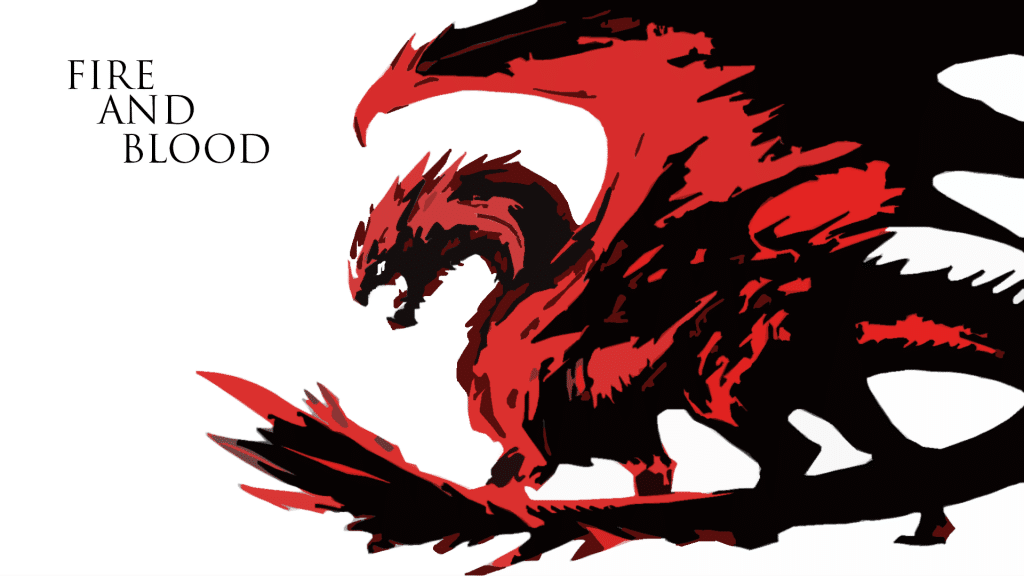 George R.R. Martin has announced that his last book in the Games of Thrones series will not be released in 2018. The Winds of Winter delay not surprising at this point, the television series outpaced the books two seasons ago. Martin has revealed that he is writing a two volume series called Fire & Blood, which chronicles the history of the Targaryen family. The first book will be out sometime this year, and the second book is in the storyboard stage.

Many of the plot devices and stories regarding Fire and Blood have already been printed in the Book of Swords anthology series. These include the stories “The Rogue Prince,” “The Princess and the Queen” and “Sons of the Dragon.”

The first volume of Fire and Blood is set to cover the history of Westeros from Aegon’s Conquest up to and through the regency of the boy king, Aegon III Targaryen. Targaryen dynasty.