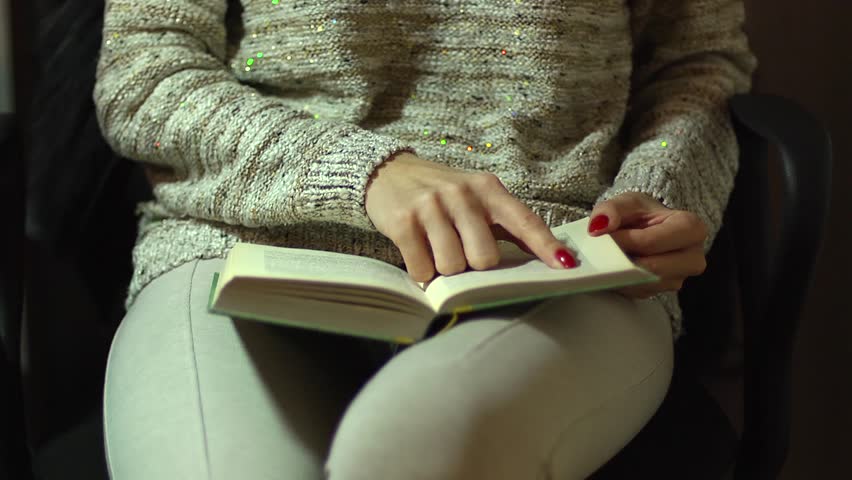 Two of the largest Polish publishers have just launched an online bookstore that sells audiobooks, ebooks and print titles. Prószyński i S-ka and Czarna Owca have just unveiled Inverso, which gives Polish readers a chance to buy all of the titles they are offering, with minimal friction.

Not only will Inverso sell books, but they will offer live chats with authors available only to the online customers as well as print-on-demand services and an exclusive selection of large-print books.