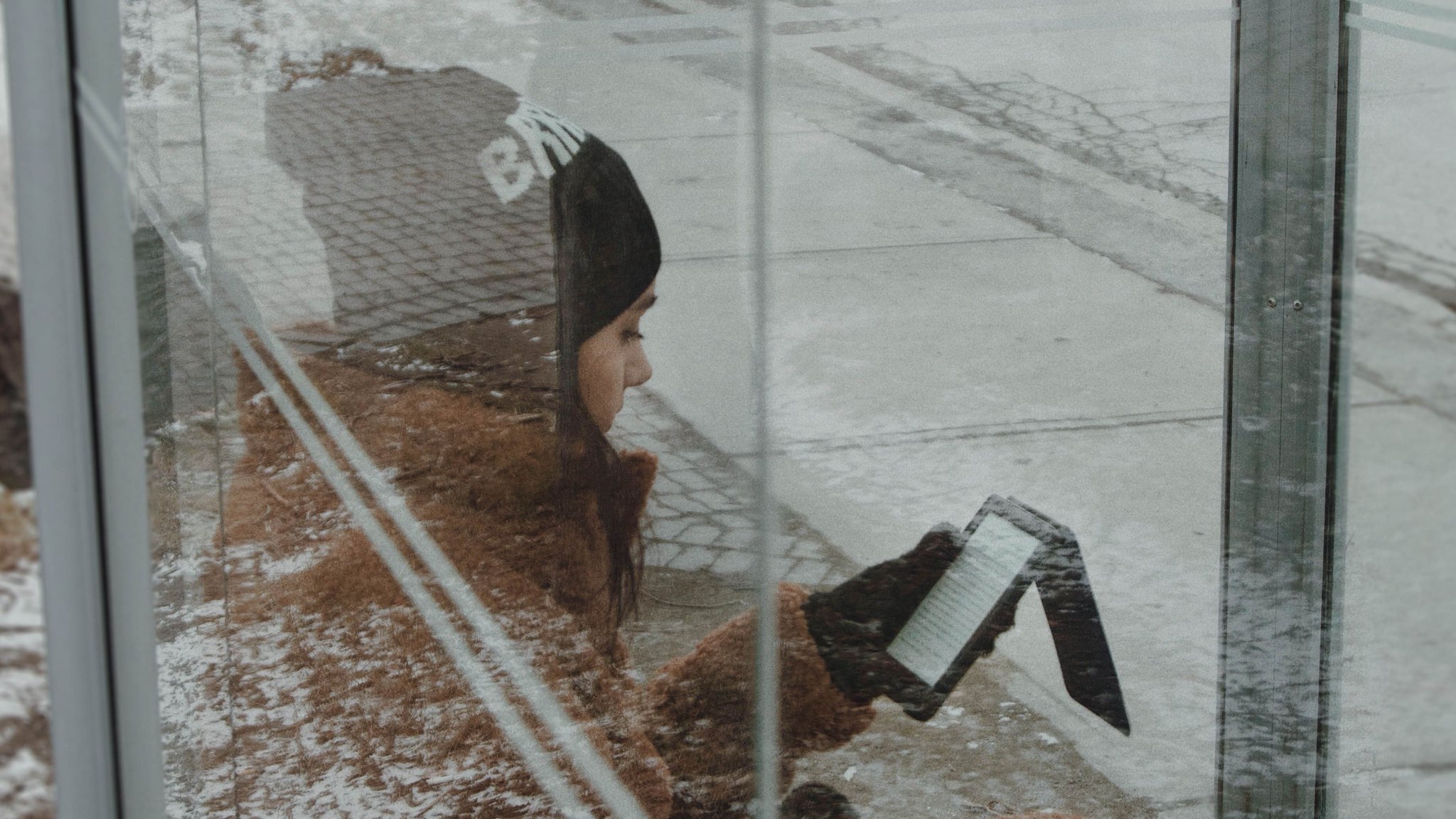 Kobo started out as an Indigo Books and Music pet project, that quickly became its own autonomous company. During some lean years they were sold to Rakuten in 2011 and much needed cash was injected into the company, allowing it to expand. “That propelled us to expand into 12 new countries in 12 months,” Tamblyn said. “As a small Toronto startup, we had to learn everything from how to grow and employ people in different regions and territories to how to manage currency exposure. Being part of a large publicly traded company gave us financial discipline, operating discipline. It helped us to manage and control growth.” Commented CEO Michael Tamblyn.

In 2018, Rakuten Kobo began selling its e-readers, e-book gift cards and audio books in more than 3,500 Walmart Inc. stores in the U.S. It has also partnered with electronics retailer Best Buy.

Kobo today is in 25 markets, delivers e-books to 150 countries each week, has its own e-publishing arm (Kobo Writing Life) and has some 38 million users due, in large part, to its collaborations with other booksellers, such as Fnac, France’s largest book and consumer electronics retailer, Mondadori and Feltrinelli, which collectively serve the majority of Italy’s book market, and Librarias Gandhi and Libreria Porrúa, Mexico’s two largest booksellers.

Kobo generates the vast majority of their revenue from ebook sales and their own e-readers. The company has been releasing around two models a  year, since they first started in 2009. They refined front-lit displays, amber LED lights for color temperature displays and waterproofing.  When Overdrive was acquired by Rakuten in 2015, it wasn’t very long until Kobo e-readers gained the ability to attach a library card and browse their local branches collection of ebooks and then read them on the e-reader, providing a frictionless experience.

Kobo is no stranger to the size of an e-readers screen. They have always not played it safe and just stuck with 6 inch devices, instead they developed the 5 inch Kobo Mini and most of their modern e-readers such as the Forma are around 8 inches.

On a worldwide scale, Kobo competes against three companies for readers eyes. This includes Apple, who develops their own software, hardware and sells ebooks. The largest search engine in the world, Google, where Google Play Books is loaded on billions of Android phones. They also compete against the largest e-commerce site in the world, Amazon.

What is next for Kobo? They don’t have anything left on the digital side. They sell audiobooks and ebooks and have Kobo Plus, an unlimited service that has been in the Netherlands for many years, will this program expand into other more populous centers, such as the UK or Canada? Only time will tell.

The only thing that Kobo could possibly do, is sell print books, in conjunction with ebooks. They could go through a global distributor such as Ingram, which dominates the landscape. Amazon and Barnes and Noble already do this, Kobo should. The only thing stopping them is all of the distribution contracts they have with bookstores.

CEO Michael Tamblyn has told me on many occasions that they focus most of their energies on partnering with bookstores, because that is where all of Kobos customers are. I don’t know how all of their global business partners would feel about competing against Kobo, when they also sell print books.

Will Kobo develop a color e-reader? E Ink President Johnson Lee has told me on many occasions that they have solved the refresh issue with Advanced Color E-paper, and they have sent sample kits it all of the major players in the e-reader industry, including Kobo. Will Kobo dazzle us all in 2020 or 2021 with a full color reading experience?

There is still room for Kobo to grow, color e-readers, a true alternative to Kindle Unlimited and a possible foray into print. What do you think Kobo should focus on next?