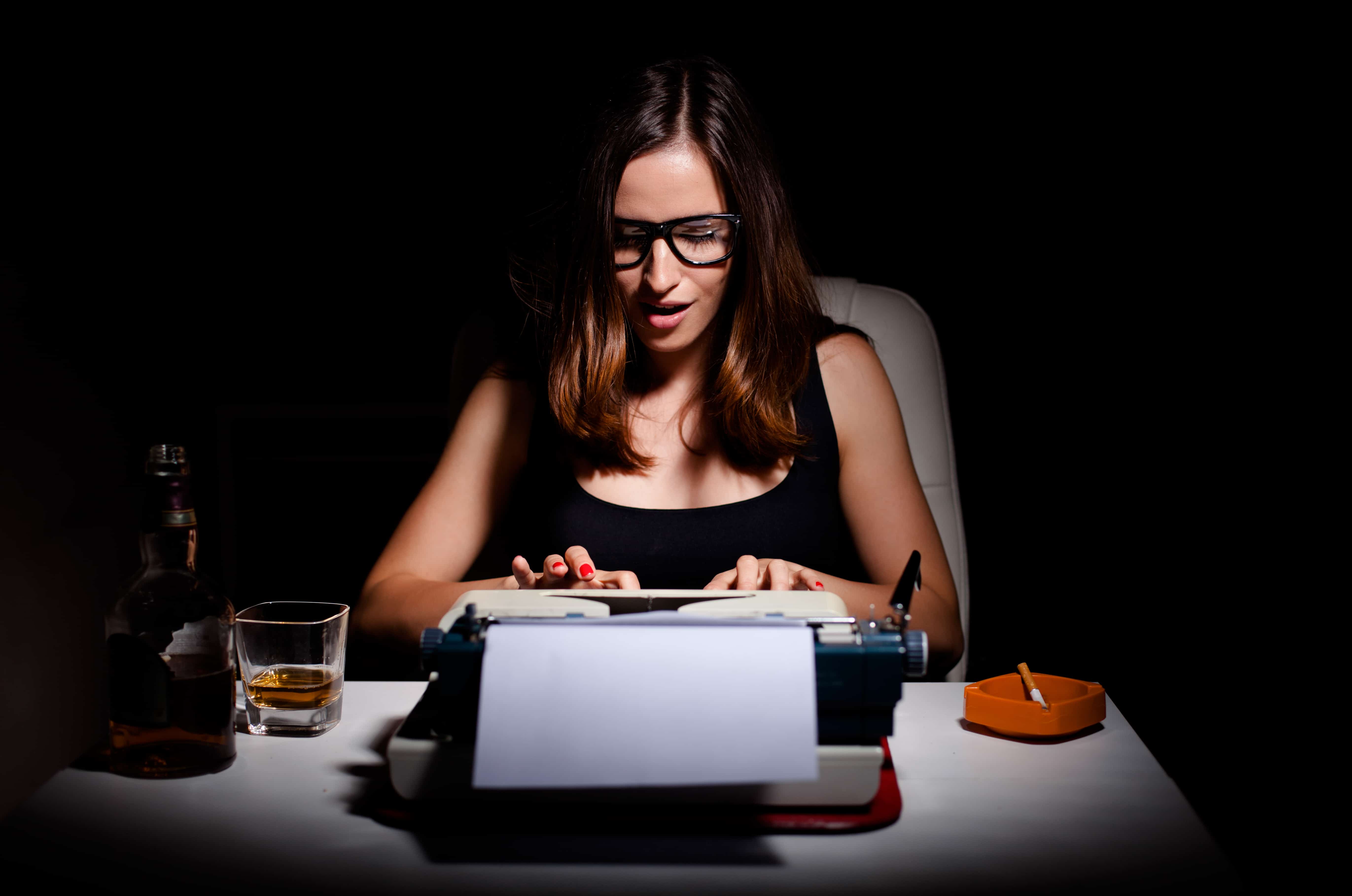 Indie Authors are starting to see more revenue from the United Kingdom. In 2015 22% of all e-book sales were from self-published authors, which is a dramatic increase from 16% in 2014.

There are a few things to note about these numbers, however. Although total self-published ebook sales did go up, it’s possible that’s less because self-published books are gaining popularity, or whether they’re just becoming more numerous. Self-published titles still tend to sell, on average, far fewer copies than your average traditionally published book — as is evident from the fact that more than half of all self-published authors earn less than $500 from book sales per year.