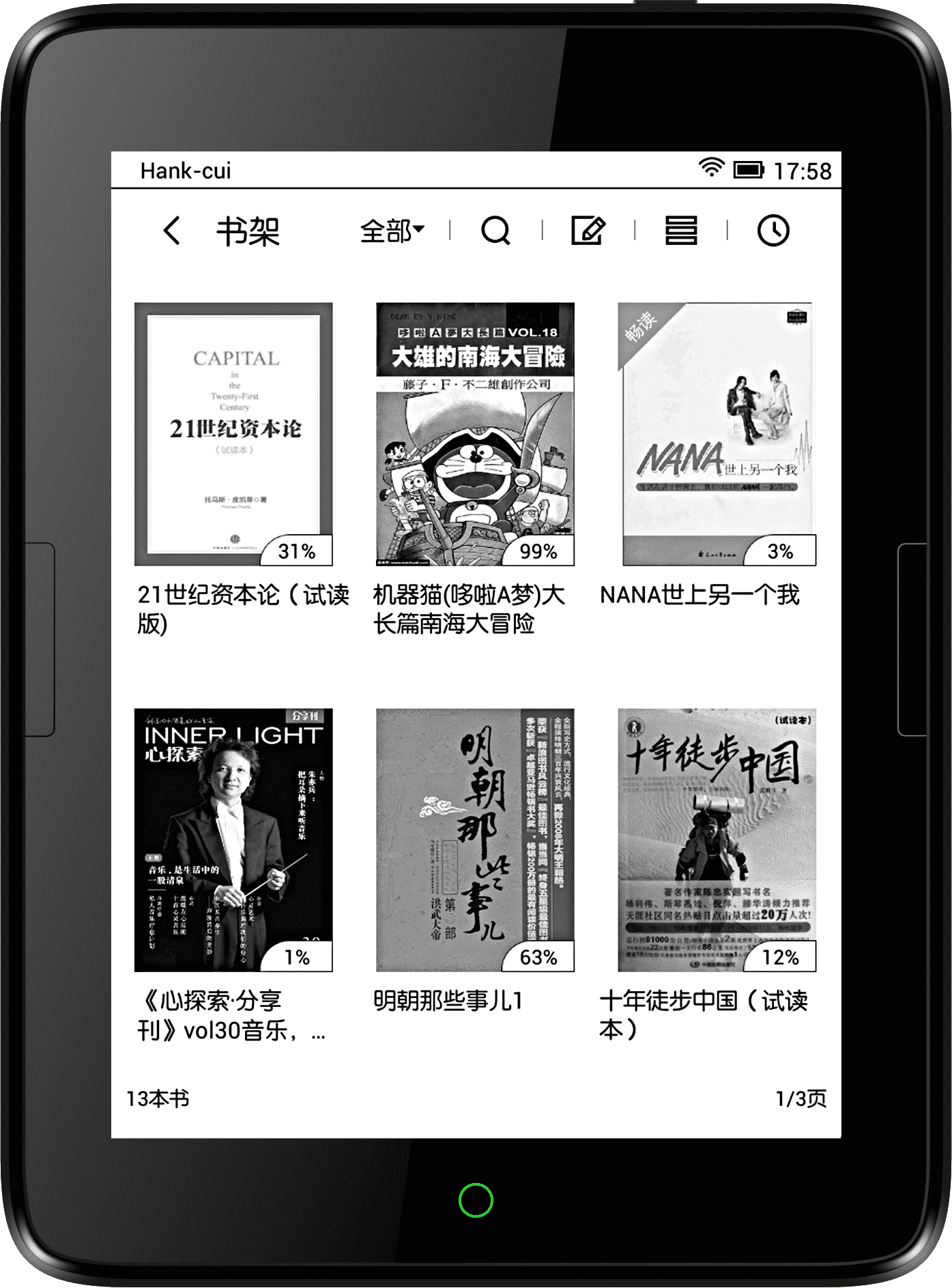 Boyue has announced that their T63 Shine e-Reader will be released at the end of May. This device has been teased for the last six months and it looks like an official launch date is now confirmed.

The Boyue T63 features an e Ink Carta display with a resolution of 1440×1080, which will give you the same experience as the Kindle Paperwhite 3, in terms of screen clarity. It has a front-lit display, so you will be able to read in the dark.

Underneath the hood is a dual-core 1GHz processor, 512 MB of RAM, 8 GB of internal memory and SD card support. Users will be able to install their own apps, since the Shine is running Android 4.2. 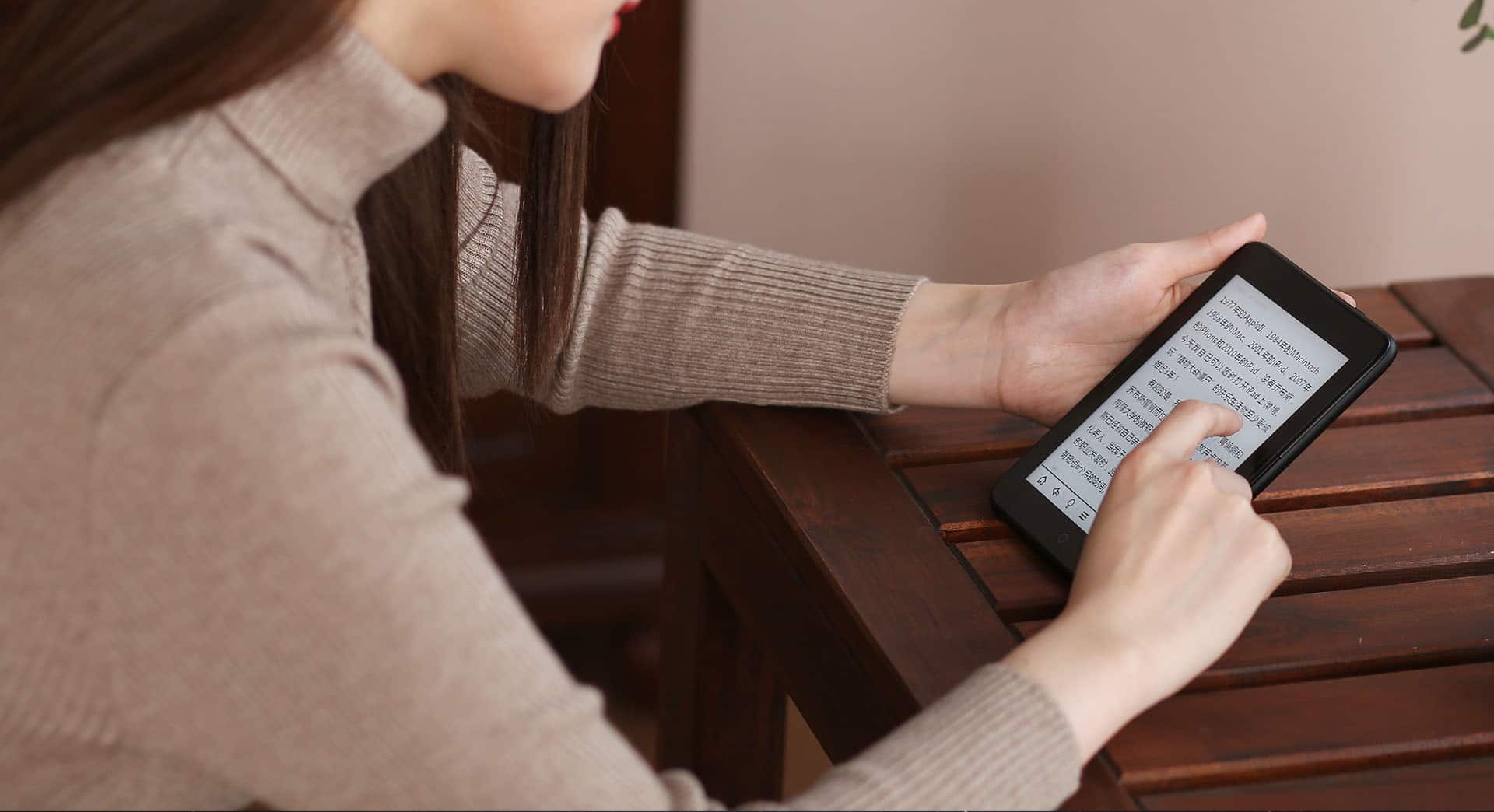 The T63 Shine by Boyue might not be the final name for this device. Boyue has been running a crowdfunding campaign to finance this e-reader on the jd.com website. It is rumored that the T63 Shine will instead be called the JDRead and according to this article,  JDRead has the intention on becoming a major player in the Chinese market for ebooks.