You are here: Home / Digital Library News / 67% of All Libraries Now Carry eBooks 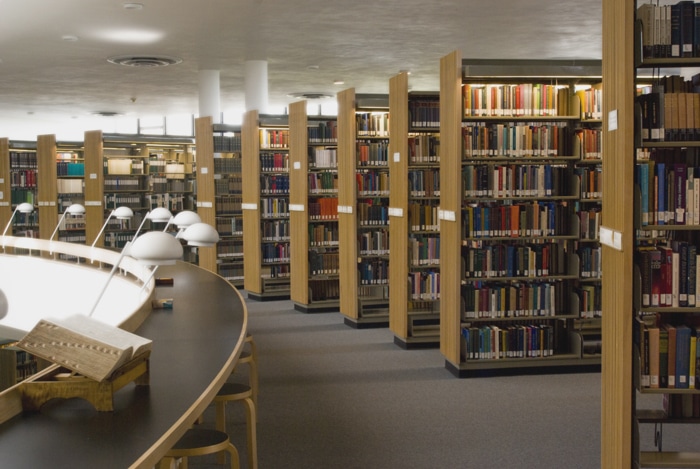 The American Library Association recently launched its 2012 State of Affairs documentation, and it seems libraries continue to thrive in the digital age. Over 67% of all libraries based in the USA now carry eBooks and 28% lend out e-readers.

The number of libraries now offering eBooks is certainly growing at an exponential rate. In the last five years, the amount of digital content is doubling. In 2007 we saw 38.3% of libraries offered ebooks, and now in 2011 a whopping 67.3% are lending audiobooks and ebooks.

Library eBook lending is on the upswing thanks to major industry leaders like Overdrive that currently have a dominant market share. Almost 75% of all libraries and K12 schools in the USA use this system. Other players, such as 3M, are trying to enter the scene. 3M is using its cloud library system, but is facing hurdles due to the cost of the hardware and infrastructure.

You can read the full document HERE, but keep in mind the bulk of it centers around berating Random House for raising ebook prices. Most senior members at ALA simply can’t resist sounding off on the issue.