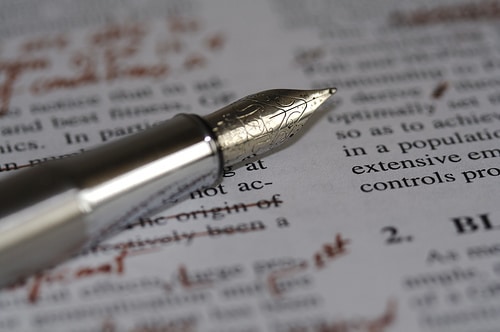 A new report by Gartner Research points out a very disturbing trend in the ebook industry: fake or paid reviews. Many companies are actively creating duplicate user accounts and posting reviews on a book in an effort to gain more sales. In other cases, self-published authors like John Locke and Stephen Leather pay people to leave positive reviews or leave fake reviews themselves. The new report states that this problem will not be curtailed and by 2014, 15% of all ebook reviews will be fake.

“With over half of the internet’s population on social networks, organizations are scrambling for new ways to build bigger follower bases, generate more hits on videos, garner more positive reviews than their competitors, and solicit ‘likes’ on their Facebook pages,” said Jenny Sussin, senior research analyst at Gartner. “Many marketers have turned to paying for positive reviews with cash, coupons, and promotions including additional hits on YouTube videos in order to pique site visitors’ interests in the hope of increasing sales, customer loyalty, and customer advocacy through social media ‘word of mouth’ campaigns.”

In order to gain success or sales as an indie author, you have to create a buzz about your book. Many indies find themselves in a predicament because they are talking about their book on social media networks like Facebook and Twitter, but are not converting sales. It is an easy shortcut to just pay for advertising in the form of ebook reviews. The more reviewed a book is, the greater the chance that it will be bumped up in the listings on major websites like Amazon, Kobo, and Barnes and Noble.  It is an easy road to take and quite lucrative, seeing as John Locke has sold over a million ebooks on Amazon.

Fake and paid reviews are receiving condemnation from the industry and stimulating massive user discussions on our website and various forums on the internet. Recently, British crime writer RJ Ellory was exposed for using pseudonyms to pen fake glowing reviews about his “magnificent genius” online while simultaneously criticizing his rivals. After he was caught, Ian Rankin, Lee Child, Susan Hill, Val McDermid, and Helen FitzGerald said the widespread use of “fake identities” was causing untold damage to the publishing world.