You are here: Home / Digital Publishing News / A New Semester Starts at Pottermore with Chamber of Secrets Expansion 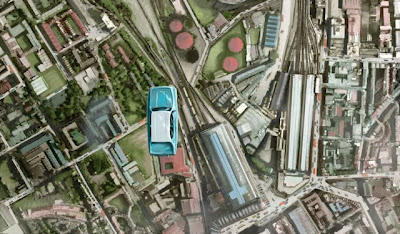 Many kids are finding themselves back in the classroom wallowing in the doldrums, but their online alter-egos can find some solace in some new updates from J.K Rowling’s virtual world, Pottermore. Young wizards attending Hogwarts are enjoying the second installment of the Chamber of Secrets, which encompasses chapters five to eleven.

This latest edition to the Harry Potter and the Chamber of Secrets storyline allows you to fly back to Hogwarts, encounter the Whomping Willow, and test your herding skills by recapturing the Cornish pixies. Venture into Moaning Myrtle’s bathroom, learn about the legend of the Chamber of Secrets, and much more. Pottermore Students will now be able to update their status on their profiles and there are new badges to discover and add to your collection.

Pottermore launched to the public in April after being available for around five months to BETA users. Many new users are showing their disdain on lack of new content. This is not deterring people from playing with all the new features found in the latest update. Over 39.9 million “wizard duels” have been fought and 4.2 million attempts were made to make a potion. Unfortunately, people need some help with their mixing skills as there is a paltry 32% success rate. The first house cup was awarded on July 5th to Slytherin, and the next one will take place in November.