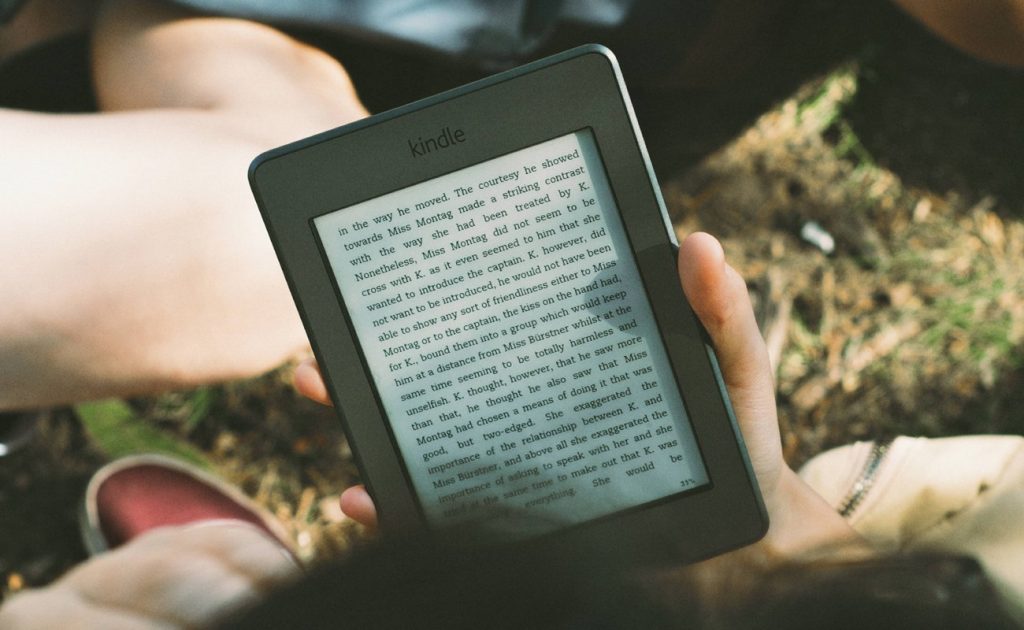 Amazon, Barnes and Noble and Kobo are beginning to dispatch e-book settlement credits to users accounts. This is the second time this year that this has occurred and people who used their previous credits to put towards more e-books have suddenly received more.  The main reason extra credits are being sent out is because there was a large percentage of users who did not bother redeeming them before June 24th and this amounted to a large amount of money.  Instead of the retailers just pocketing the money, as many thought they would, they instead divided up all of the unclaimed credits and sent them out today.

If you are an existing customer who purchased an ebook from a major publisher between April 1st 2010 and May 21st 2012 you will be getting more credits. The amount of credit you will receive will be dependant on if it was on the New York Times Bestseller List on or not.

The exact number of credits you will receive will be sent over via an automated email. Amazon has already sent one out to all of their users yesterday and Barnes and Noble will start emailing them out over a three day period, beginning today. There is no word on when Kobo will start sending out notifications, but they do have until the end of the month.