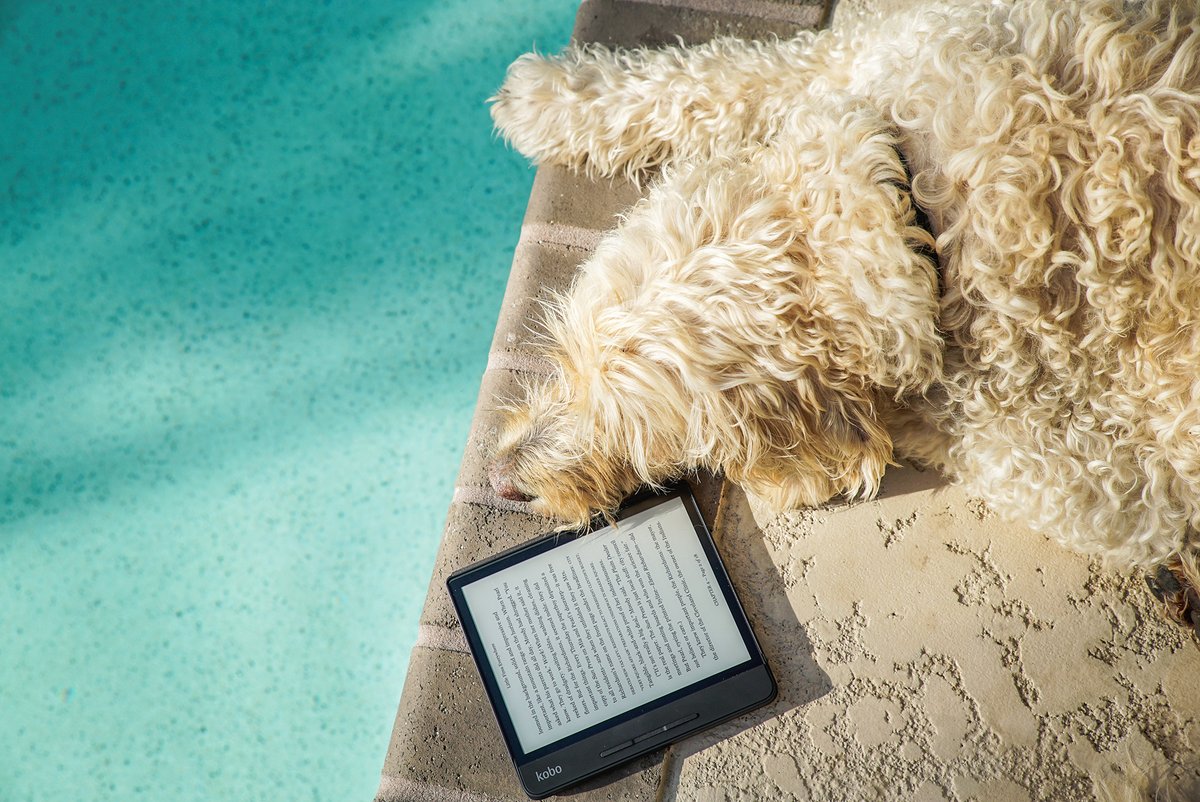 The Authors Guild, Amazon and Penguin Random House are all targeting a pirate ebook website. The name of the service is called Kiss Library and they utilize multiple  domain names using a “sophisticated” legitimate-looking site designed to deceive consumers, is said to sell illegally pirated ebooks to U.S. readers.

Kiss Library started out in 2017 and was based out of the Ukraine and operated a number of mirror websites located in different countries, including Canada. The lawsuit states that Kiss Library is the largest commercial pirate operation that they have ever seen.

“In the last decade, and especially the last couple of years, the number of piracy complaints handled by the Authors Guild has skyrocketed, which is why we no longer could sit by and allow book piracy entities like KISS Library to continue to rob authors and publishers of their ability to earn a living,” said Doug Preston, president of the Authors Guild and one of the plaintiffs. “We are filing this suit not only on behalf of ourselves but for the thousands of authors who labor years to write a book, putting their hearts and souls into every sentence, only to see their income lost to book piracy.”

“We are very grateful to Amazon Publishing and Penguin Random House for joining us in this lawsuit, as few authors possess the financial resources to file suit in federal court, particularly against a foreign adversary as cagey as KISS Library,” said Mary Rasenberger, executive director of the Authors Guild. “Over the last several years, we have worked through various channels to curtail the proliferation of ebook piracy sites, but KISS Library has been a challenge since it is a particularly egregious criminal enterprise. It sells highly commercial books and passes itself off as a legitimate site. Unlike authorized sites that pay for the books they sell, KISS Library keeps all the proceeds that it illegally obtains from American readers. Not a single penny goes to the authors or publishers that produce the books.”

A 2017 study by Nielsen and Digimarc indicated that illegal ebook downloads in the United States amounted to approximately $315 million in lost ebook sales per year, negatively affecting legitimate book sales by as much as 14 percent.  Since the 2017 study, the number of pirate ebook sellers has proliferated at an alarming rate.