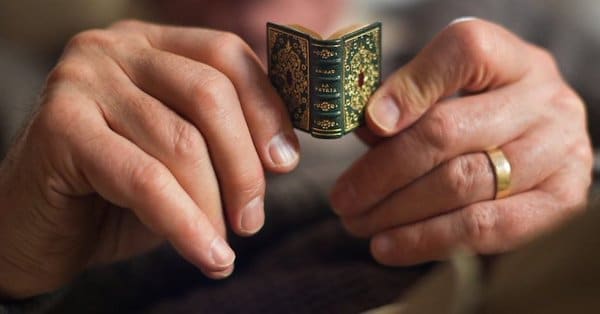 The Amazon Kindle Singles program comprise of ebooks that are too short to be a traditional novel and too long for a featured magazine article. The program has been going strong since 2012, but it looks like it is undergoing an entirely new editorial direction.  The program has not been taking any new submissions since June 22nd 2017 and it appears to be invite only. New novels are regularly published by big name authors such as Jeffery Deaver, Dean Koontz and James Patterson, but indie authors have no way to get involved in the program unless they use a secret email address to get in touch with the editorial team.

Kindle Singles used to accept unsolicited manuscripts and get back to authors within a few weeks with their verdict. Due to the sheer amount of ebooks that were submitted to their platform it was soon taking between 8-12 weeks for authors to hear back and once program received a new editor Singles is no longer accepting new novels directly on the Amazon website.

David Blum, used to be the editor of the Kindle Single and Kindle Classic program since its inception, but in 2016 he left his post to become editor in chief Audible Publishing.  Julia Sommerfeld then took on the role of editor of Kindle Singles in the US in October 2016 and she is the one primarily responsible for not taking unsolicited manuscripts anymore and focusing on big name authors. She is also leveraging Amazons various publishing imprints to populate the catalog with new titles and deal with major publisherds. Andrew Rosenheim is the editor of Singles in Britain.

Singles has exploded in recent years now that they are almost exclusively publishing big name and well known authors.  There are six different James Patterson Singles on the Kindles landing page, each title has between 200 and 1000 reviews, all of his new Bookshots are also available.  Ricochet Joe by Dean Koontz is a Kindle in Motion book and it has over 666 reviews, and John Grisham also has a Motion book with over 1,000 reviews. The top 10 bestselling books on the Singles platform are all by Patterson, Koontz or other authors who have frequently cracked the NY Times bestseller list, there is narry an unknown or indie author on the first two pages.

When Kindle Singles first launched in 2012 they relied on authors who were exclusively  publishing with Amazon under their Kindle Direct Publishing Select program. This was done to immediately boost up the number of titles in their catalog. Between 2013 and 2017 Amazon launched various internal imprints to publish their own books, they took some of the most successful writers in their KDP program and brought them in, but mostly they signed new and existing writers or bid on their book rights during international events such as Book Expo America, London Book Fair and the Frankfurt Book Fair.  Instead of leaning on indie authors, their own imprints started to dominate the bestseller list, until Amazon reached an unpublicized deal with Hachette, HarperCollins, Macmillan, Penguin Random House and Pottermore to have their authors write short stories exclusively for Kindle Singles platform.

It looks like the new editorial direction of Kindle Singles is leaning on big name authors with devoted followings that have a proven track record of selling millions of books. Instead of taking a chance on an indie author, Amazon deals directly with major publishers.