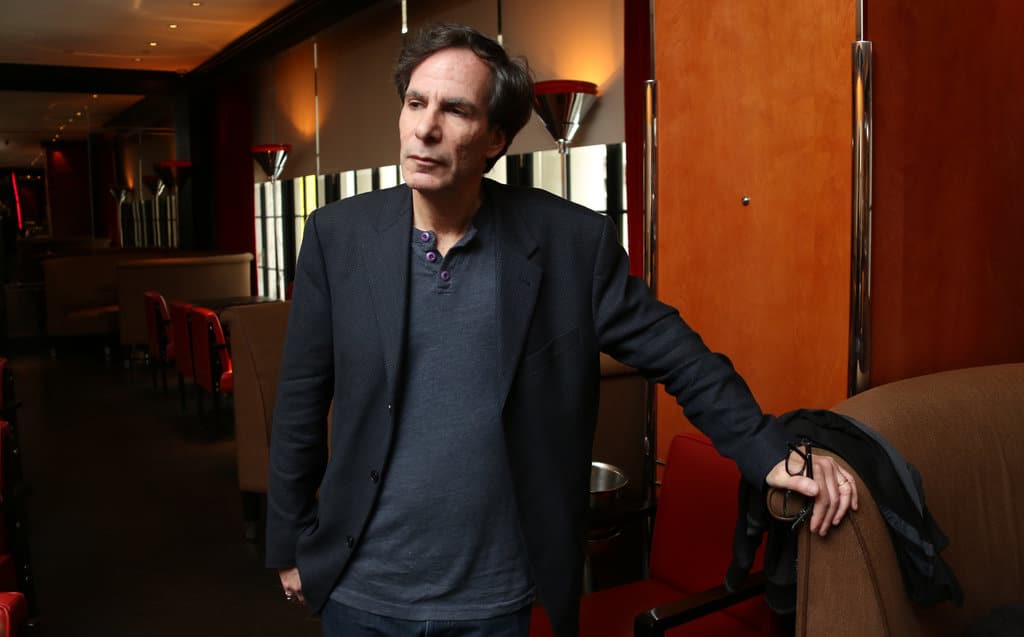 Amazon Kindle Singles are carefully selected original works that range in page length between 5,000 to 30,000 words. Authors and publishers are carefully vetted to insure a high degree of quality and the works sell for around $2.00 on average. David Blum is the final arbiter of what goes up for sale and today he conducted an interview with Good e-Reader to talk about Kindle Singles and Kindle Single Classics.

Where did you source the cover art for the Kindle Single Classics?

I noticed you have lots of Playboy interviews from famous people, musicians, artists, writers etc. Did you guys have to sign a deal with them for their content? Do you think the deal got done easier because Playboy suspended their print edition and are purely digital now?

We work with the rights holders. Playboy holds the rights to these interviews, so Playboy published them via the KDP Platform to make them available as Singles Classics.

Singles Classics are curated by our Kindle Singles team.

Do you know how many titles you launched with and how much new content you plan on releasing on a monthly basis?

We launched with more than 140 titles and we will regularly add articles, essays and stories from iconic authors and publications.

How has Kindle Singles evolved since it originally launched in 2011? I know the original page length you were looking for was 30 to 90 pages.

After five years, our mission remains the same as on Day One — to take our customers places

they can’t get to any other way, with the best writing we can find from new literary and journalism talents as well as the top novelists, reporters and essayists of our time. We’re looking for compelling ideas expressed at their natural length–writing that doesn’t easily fall into the conventional space limitations of magazines or print books. Kindle Singles continue to be typically between 5,000 and 30,000 words. In addition to Singles Classics, we created The Kindle Singles Interview, and over the past few years, we’ve published interviews with prominent figures including President Barack Obama, Gloria Steinem, Anthony Bourdain, Lily Tomlin, Jeb Bush and “Weird Al” Yankovic.

When Singles first launched you wanted people to email you at digital-publications@amazon.com.  Has this changed, do you still take random submissions? How has the submission process changed as Singles has become more entrenched?

Kindle Singles submissions can now be sent to kindle-singles@amazon.com. We continue to review and respond to all submissions within six weeks.

Is the royalty rate for Singles different than other e-books submitted via KDP? Can you elaborate on the commission structure on Singles? I know it’s likely different for a writer, a company like TED and deals with properties such as Playboy.

Kindle Singles, including Singles Classics, are published by the author/rights holder via Kindle Direct Publishing. Authors/publishers retain all their rights, automatically qualify for our 70% royalty option and are eligible to earn a share of the KDP Select Global Fund each month.

What made you launch Single Classics?

Great magazine writing is timeless and we are thrilled to have introduced a program that makes these iconic works affordable and easily accessible to readers today.

Kindle Singles and Singles Classics are available to English speakers worldwide. We also now have Kindle Singles stores in the UK, Germany and Japan.

Have you ever had a Single Author, that is not well known that eventually got offered a publishing deal by one of Amazons imprints?