You are here: Home / Digital Publishing News / The EU wants to lower the VAT of eBooks 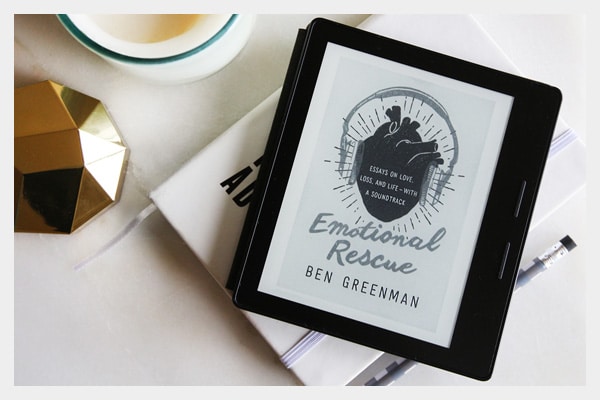 The European Union intends on revising the VAT policy on e-books and make it fall inline with print. At the moment, member states have the option to tax printed books, newspapers and publications at a reduced rate (minimum 5%) and some member states were granted the applications of VAT rates lower than 5% (super-reduced rates) including exemptions with a deductions right of VAT at the preceding stage (so called zero rates) to certain printed publications. In the UK, books and newspapers are zero rated for example.

The EU is currently doing their due diligence on whether or not lowering the VAT on e-books makes sense. They are aiming for September 9th to have all of the public and business input completed.  The way the document is worded it looks like there might be a policy change soon thereafter.

I think the EU is starting to recognize that although e-book purchases are considered lisensing agreements and not true ownership, this is not going to stop them from changing the VAT. Their rational is that “electronically supplied publications with regard to the format,offer the same reading content for consumers and the VAT system needs to keep pace with the challenges of today’s digital economy.”