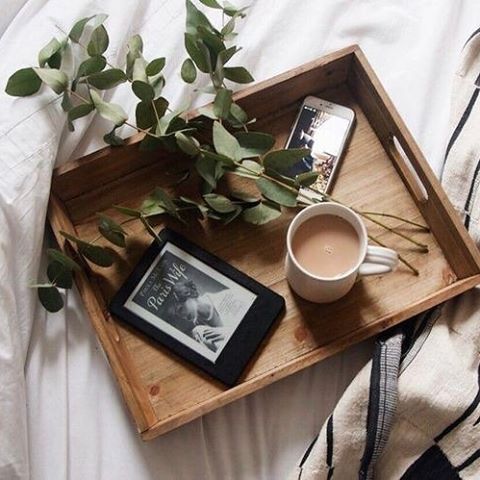 Amazon Prime Reading launched last October in the United States and it gave users who subscribed to the Prime program the ability to binge on audiobooks, e-books and digital comics. The service is compatible with Kindle e-Readers, Fire Tablets and their fleet of apps for Android or iOS. Prime Reading is quite different from the Kindle Lending Library, which only allows you to checkout one title per month, or Kindle Unlimited, which needs a dedicated subscription. Amazon announced that Prime Reading is now available in the United Kingdom.

Titles highlighted in the Prime Reading launch offering include the Man Booker Prize shortlisted The Fishermen by Chigozie Obioma, Harry Potter and the Philosopher’s Stone by J K Rowling, The Angels of Lovely Lane by Nadine Dorrie, as well as non-fiction and short-form content including Kindle Singles by Susan Hill and Howard Jacobson and works from authors such as Gloria Steinem.

Alessio Santarelli, Amazon’s EU Kindle Content Director, said: “Prime members will love the range of books now available to them on any device, with everything from psychological thrillers, to business books, the latest travel guides and bestselling fiction.”