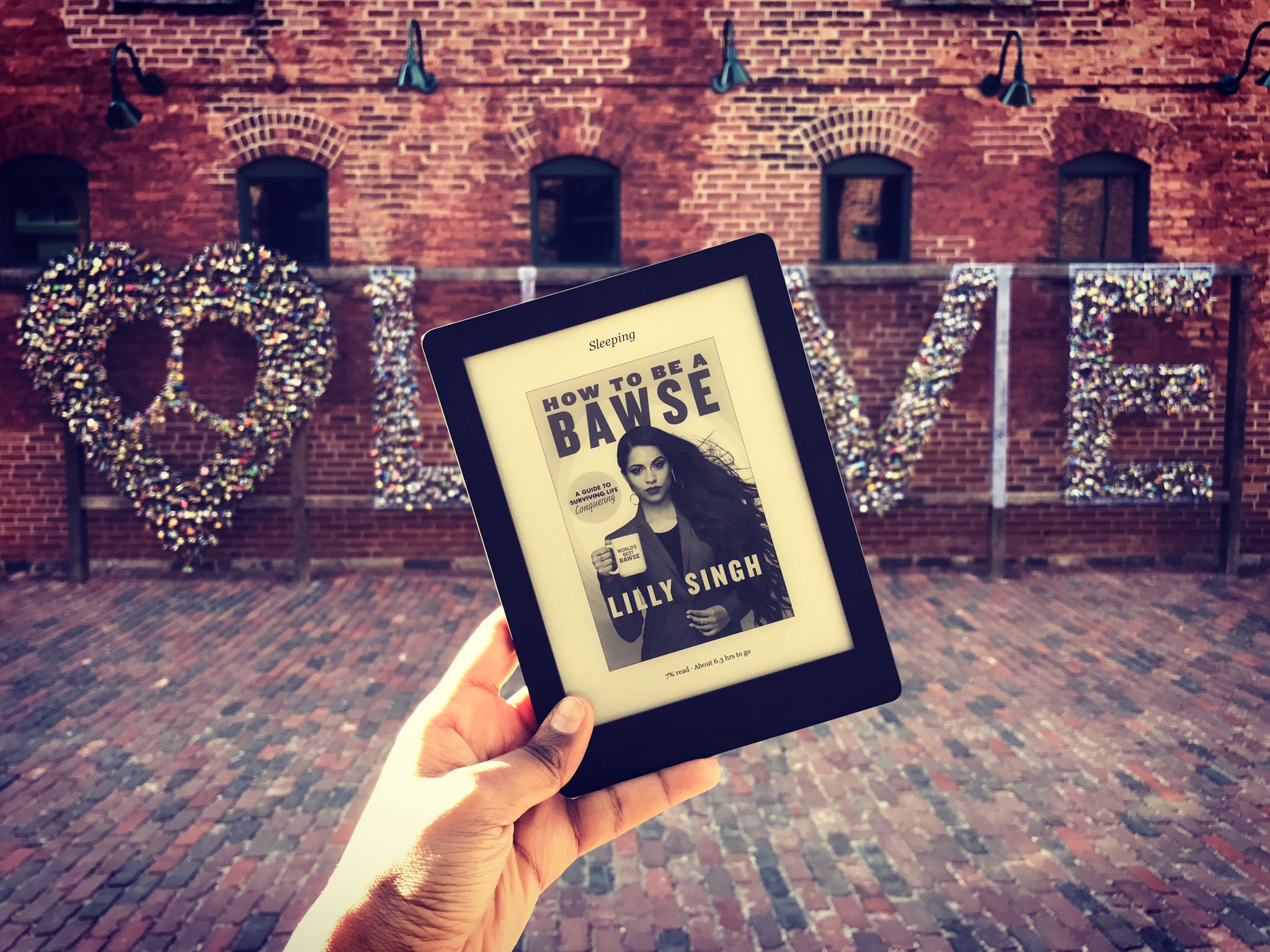 Here is all of the known details about the latest firmware release. Kobo does not publicly announce new features found in updates, so this list is subject to change.

One of the most compelling reasons to buy a Kobo branded e-reader is that the company continues to support legacy devices, that they stopped selling in 2011. Amazon only issues updates for newer Kindles, in a bid to prompt people to upgrade to get the latest and greatest features.