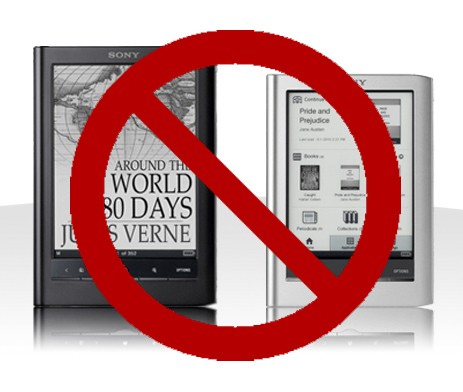 Following the backlash from both sides of the publishing industry last fall over the removal of so-called “offensive” content from ebook retail websites, booksellers have become more cautious about the titles they let slip through. Authors of erotica titles that were summarily removed without warning were obviously outraged, but consumers were equally upset by explicit content that found its way in front of unsuspecting consumers. The resulting crack down led to some titles being removed permanently.

Now, however, Amazon has removed a title from its virtual shelves amid internet outrage over what many have termed a book on how to rape women. It shouldn’t be shocking, despite Amazon’s generally liberal stance on what constitutes offensive, despite its history of removing titles such as the alleged pedophiles’ guide that it removed several years ago.

Despite the fact that most readers wouldn’t have a problem with removing a book on how to rape unwilling, non-consenting partners, some authors still see this as dangerous ground. After all, isn’t the point of self-publishing the ability to have control over one’s own work and make books available to larger audiences without having the approval of the “gatekeepers?”

Not so, say several ebook distributors. While self-publishing does afford authors the ability to write and publish any level of content they wish, the retailers are under no obligation to sell the material on their websites. Amazon removed Vincent Vinturi’s title, LMR Exposed: How to Overcome Her Last Minute Resistance to Sex, Turn No into Yes, and Get the Lay under the premise that it violates their terms of use, terms that many retailers have revisited since last fall.