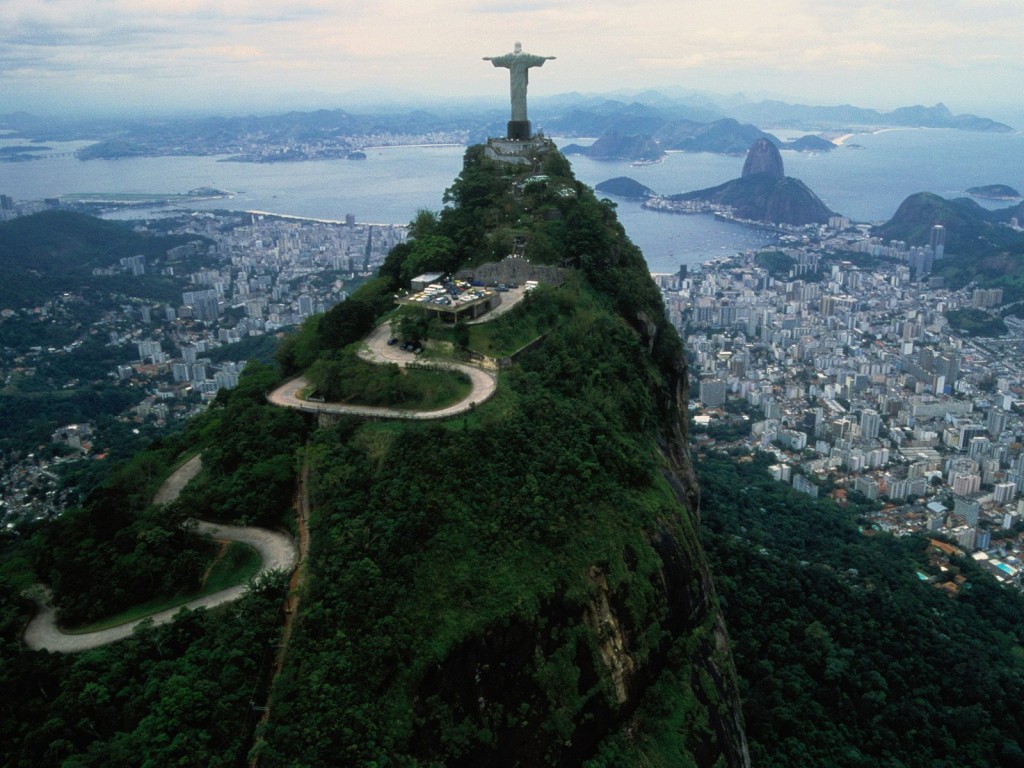 Amazon is expanding into South America with their flagship Kindle Touch e-Reader this July. They intend to undercut the local market by offering their device for $115 and compete against Sony and devices made by Positivo Alfa that cost triple the cost of the Kindle.

Amazon is currently in negotiation with major book publishers in Brazil and South America in general. These deals should be finalized by March or April. They are intending on opening up a physical location in that market as their base of operations.

It looks like the online giant is poised to take complete control of another market due to lackluster competition. A recent report by Brazilian company Simplissimo in January, an estimated total of 11,000 e-book titles are available in Portuguese in Brazil. At present, Amazon offers approximately 3,800 e-books in Portuguese on its US site — a little more than half the number offered by largest e-book store operating in Brazil, Gato Sabido, with 7,300 titles, followed by Saraiva, with 6,000 titles.

Amazon is making play for serious ebook distribution in Brazil. They are rumored to be launching with around 20,000 different digital titles. It is not expected they will physically sell books and have them delivered due to the local market.