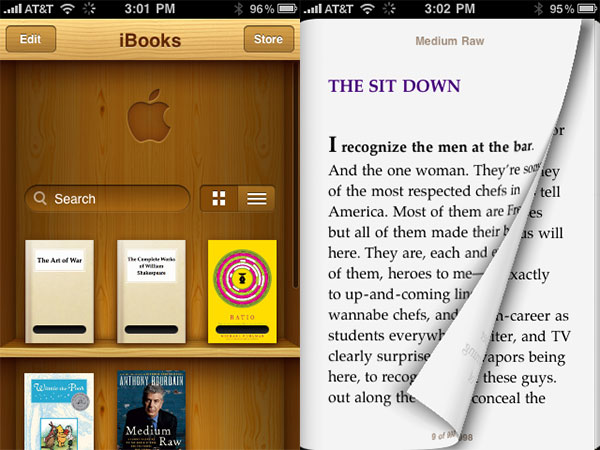 Earlier this morning the United States Supreme Court has announced that they have denied Apple’s request for an appeal of the e-book anti-trust case. The courts decision brings to an end a multi-year courtroom saga that had major publishers and Apple colluding to fix e-book prices. Apple now has to pay $400 million in damages and $50 million in court fees.

Within the next 60 days more details should emerge on how Apple is going process e-book refunds to consumers. It is very likely that they will adopt the same model as Amazon, Barnes and Noble and Kobo employed when they reached a settlement with major publishers. Apple should be offering $0.73 for a backlist title and around $3.06 for a recent bestseller. The refunds will only be granted if you purchased an e-book from Hachette, HarperCollins, Simon & Schuster, Penguin or Macmillan between April 1, 2010 and May 21, 2012.

Barnes and Noble is a publicly traded company and when they offered refunds to customers close to 72% of the credits offered were redeemed to purchase digital content. If customers redeem 72% of the Apple bonanza — $288 million — and a full 70% of that amount goes to the publishers’ share of e-book purchases, that would send about $200 million to publishers for e-books. That’s on the order of 15% of the entire AAP-reported e-book market for 2015.

The Apple credits could’t have come at a better time for the digital publishing industry. Nielsen and the Association of American Publishers have all proclaimed that e-book sales have fallen 11% in 2015, primarily due to the rising cost due to agency pricing. You can now buy a month old hardcover cheaper than an e-book.

It is important to note that e-book credits are not perpetual and have a limited window from when they are issued to when they expire. Within the next 60 days we will write a followup story that documents what you need to know to redeem your Apple e-book credits.