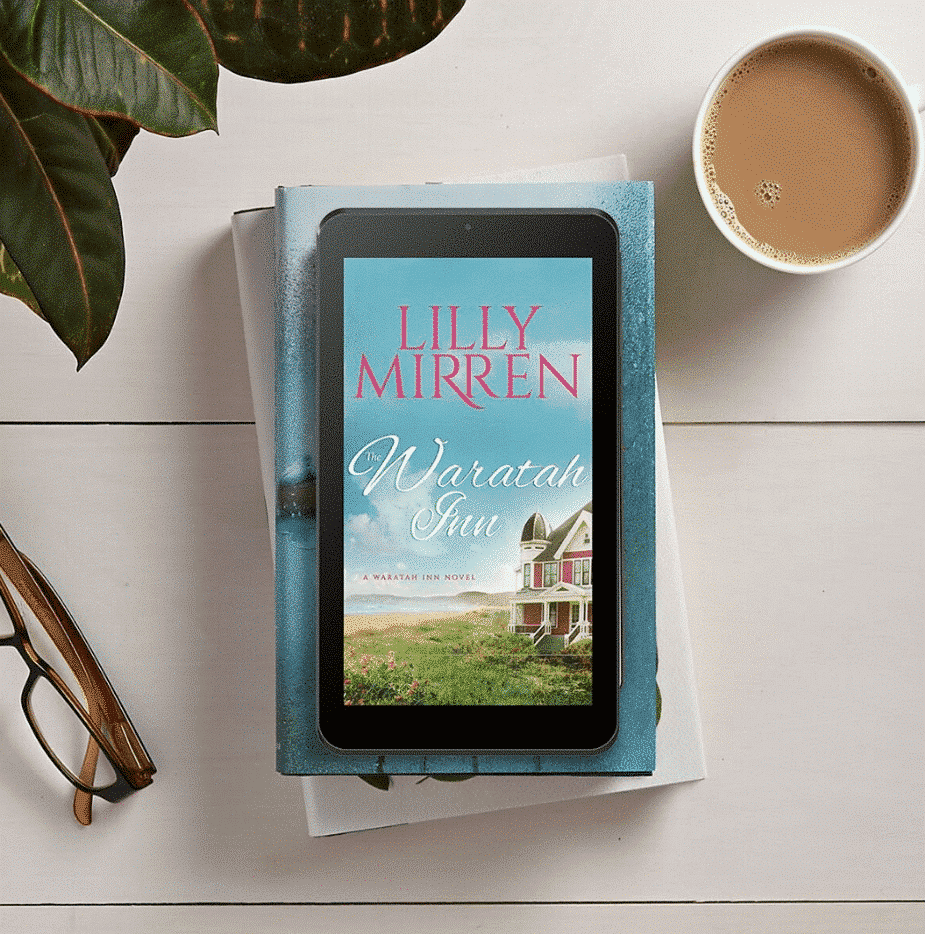 In the United States, audiobook and ebook revenue continues to soar. Digital book revenues were up 39.2% in May and generated $113.0 million. On a year-to-date basis, eBooks were up 7.3%, coming in at $435.4 million for the first five months of 2020.

Digital audiobook revenues saw a 22.0% increase as compared to May of last year, reaching $54.2 million in revenue. On a year-to-date basis, it was up 15.8% as compared to the first five months of 2019, with a total of $262.5 million for the year so far. The Downloaded Audio format has seen continuous growth every month since 2012. Notably, Downloaded Audio revenues in the Children’s and YA Books category saw a strong 69.4% year-over-year increase in May to $5.4 million, lifting the total year-to-date audiobook revenues in the category by 24.7% to $23.7 million.