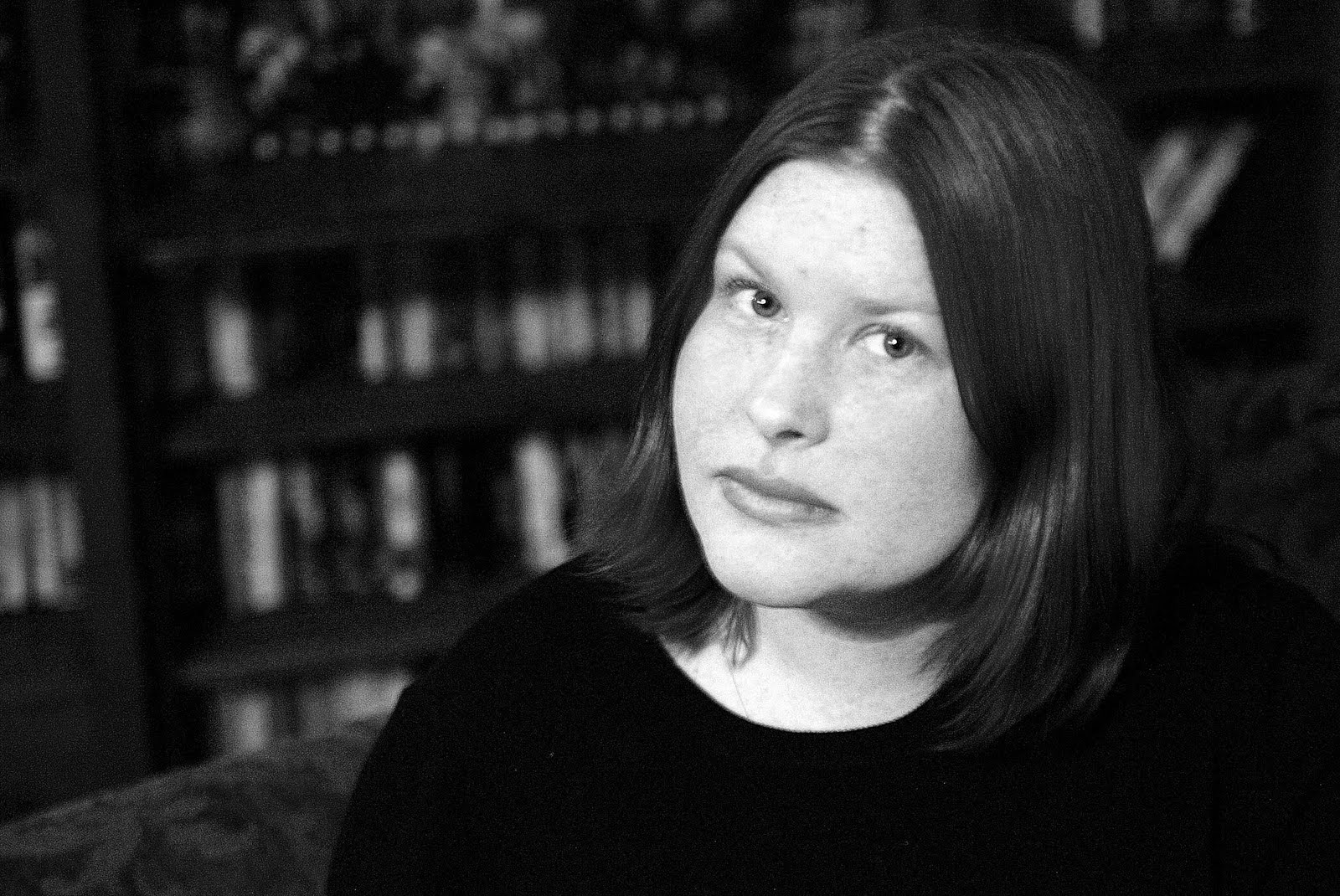 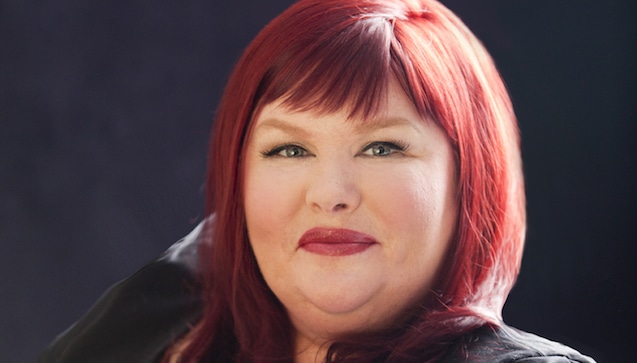 Barnes and Noble has just launched a new YA Podcast and it will be updated every two weeks. It is hosted by the longtime editor of the B&N Teen Blog and New York Times bestselling YA author Melissa Albert. The first episode is available now and features Cassandra Clare and upcoming guests will include bestselling authors Renée Ahdieh, Gayle Forman, Stephanie Garber, Marisha Pessl, Rainbow Rowell, and Sabaa Tahir.

“The YA genre is an exciting and progressive section of today’s book industry and has wide crossover appeal to audiences of all ages and interests,” said Stephanie Fryling, Vice President of Merchandising, Children’s Books at Barnes & Noble. “We’re launching this YA podcast to provide our customers with a new platform to delve deeper into this diverse community and hear from their favorite authors and those they might not have found otherwise. Our listeners, as well as publishers and authors, have told us they want more content from this exciting, growing world, and creating a new, dedicated podcast around YA is a clear response to this demand.”

This is the second major podcast initiative by Barnes and Noble. The first one was launched in August of last year and they regularly post 6-10 new episodes a month with an emphasis on literary fiction.  There are a bunch of famous authors who talked about their books and writing style such as Peter Gethers, John Grisham, Paula Hawkins, Imbolo Mbue, J. Courtney Sullivan, Colson Whitehead.