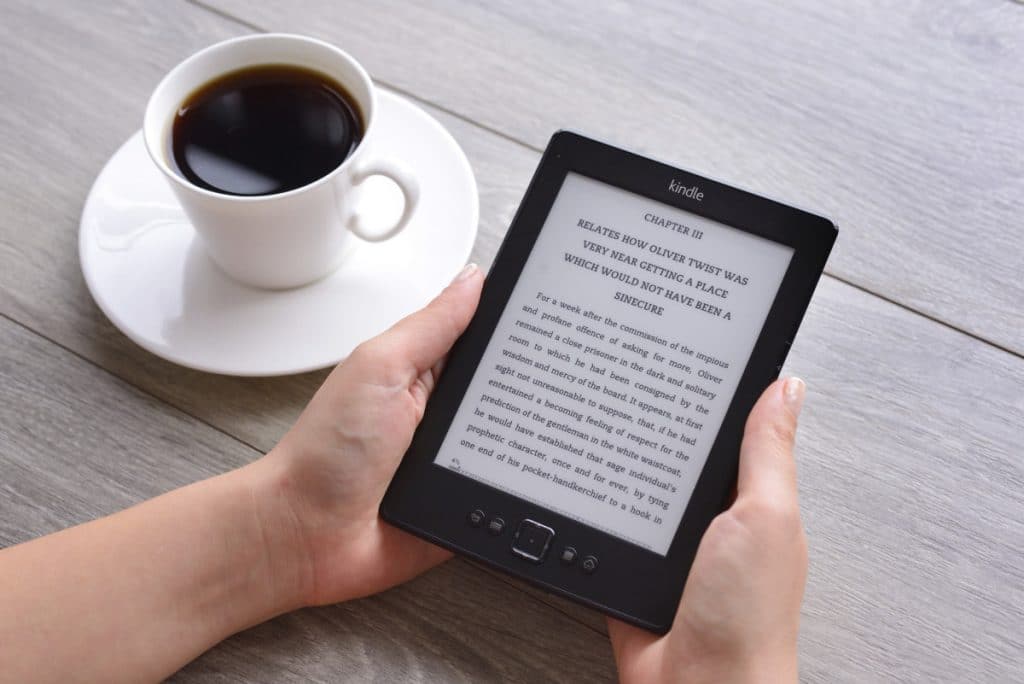 Amazon Prime Reading was first introduced in October 2016, the program gives unlimited access to a selection of hot Kindle ebooks, popular magazines, children’s books, comics, and short reads. You can choose from over 1,000 Prime Reading titles. They are carefully selected by Amazon editors and today Amazon announced the best titles of 2018.

Everyone loves a good page-turner, and members are no exception. Here’s a look at U.S. members’ top picks on Prime Reading: