You are here: Home / Audiobook News / These are the top audiobooks and ebooks of the year from Google Play 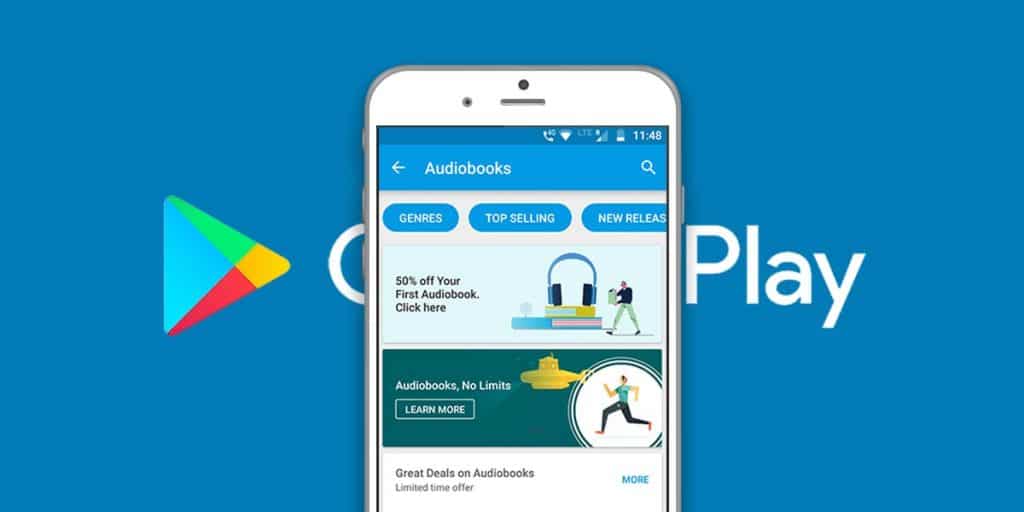 Google Play is a recent entrant in the audiobook space, they only got involved in it earlier this year. They have been selling ebooks a lot longer than that and are one of the more entrenched players in the industry, primarily due to the bookstore being pre-loaded on millions of Android devices. If do business with Google, the company has just released some sales data that looks at the highest grossing audiobooks and ebooks on their platform for all of 2018.