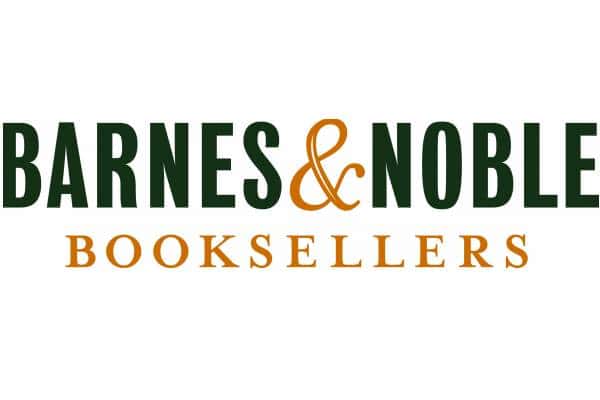 Following information that a Securities and Exchange Commission investigation is underway against Barnes and Noble for alleged inconsistencies in reporting losses, the lawyers have rushed in to claim a piece of any money that might be doled out.

According to a filing by one of the numerous firms to file, Ryan & Manisaks, LLP, ” The complaint alleges that during the Class Period, Barnes & Noble issued materially false and misleading statements regarding the Company’s financial performance and future business prospects. Specifically, the complaint alleges that defendants misrepresented or failed to disclose: (1) Barnes & Noble’s Nook e-book reader sales had dramatically declined; (2) the Company would shutter its Nook manufacturing operations altogether; (3) the carrying value of the Nook assets were impaired by millions of dollars; (4) the carrying value of the Nook inventory was overstated by $133 million; (5) the Company was expecting fiscal 2014 retail losses in the high single digits; (6) Barnes & Noble had over-accrued certain accounts receivables; (7) Barnes & Noble was unable to provide timely audited financial results for fiscal 2013; and (8) the Company might be forced to restate its previously reported financial results.

“The complaint further alleges that following the July 8, 2013 resignation of Barnes & Noble’s Chief Executive Officer and a July 29, 2013 earnings restatement, on August 20, 2013, Barnes & Noble disclosed much worse company-wide financial results for its first quarter 2014 than the market had been led to expect, including lower sales and losses that more than doubled from the first quarter of 2013. Barnes & Noble also disclosed that the Company’s Chairman had placed on hold his previous bid to take the Company’s bookstore business private. On this news, the Company’s stock price fell more than $2 per share, or approximately 12%.”

Unlike suits brought about on behalf of consumers–such as the lawsuit brought against Apple and five of the then-Big Six publishers for artificially overcharging customers for ebooks–this one is focused on the people who bought stock in Barnes and Noble based on information that the SEC now feels might have been false.