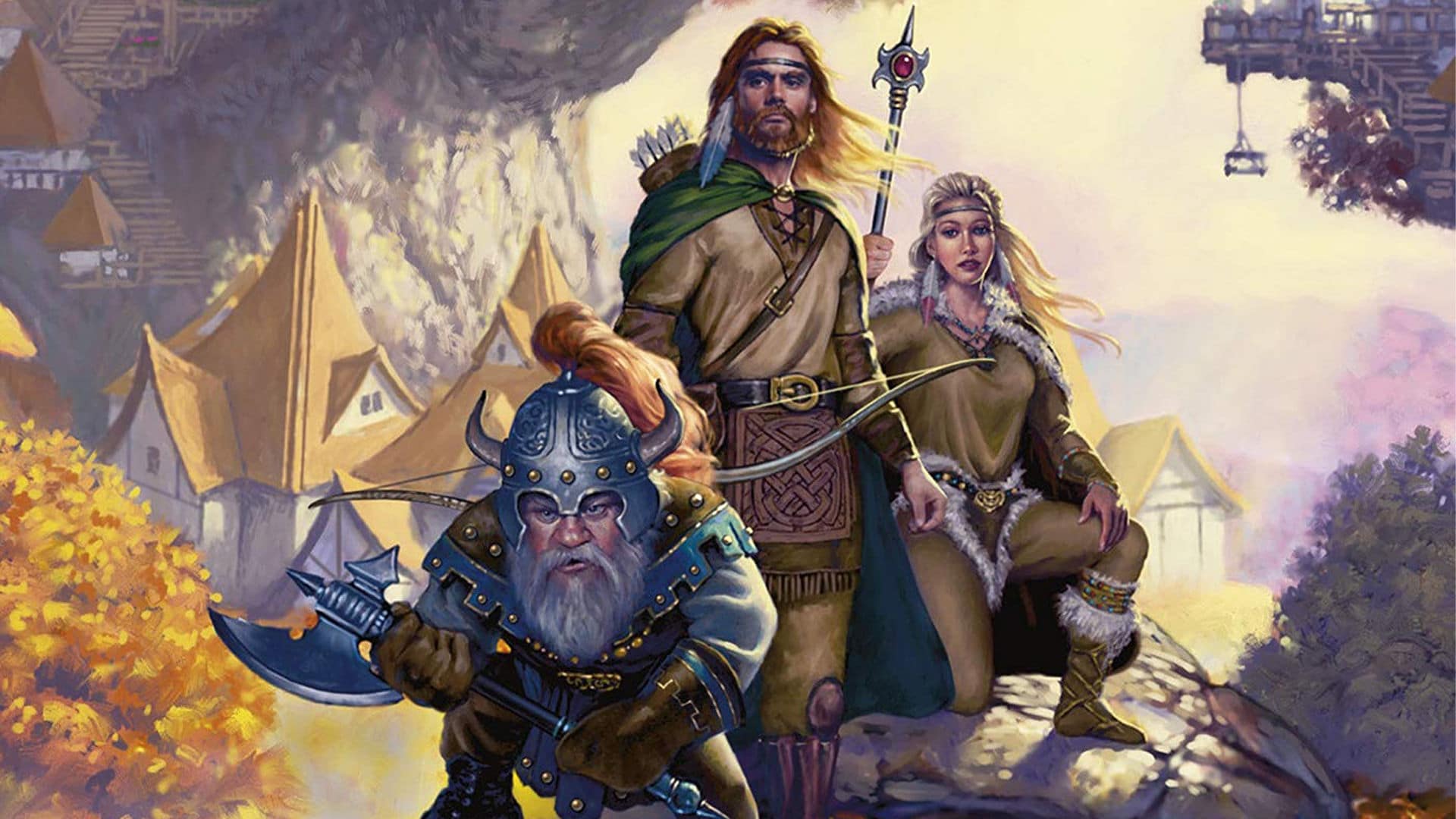 Margaret Weis and Tracy Hickman confirmed their new trilogy of Dragonlance novels is back on. About two weeks after Weis and Hickman dropped their lawsuit against Wizards, the authors’ representatives announced that the first book will likely be published sometime in 2021.

The new trilogy will return fans to the most beloved characters from the original novels along with introducing a new strong protagonist. The books will be published by Del Rey Books, an imprint of Penguin Random House. Although a publishing date has not yet been formally set, they anticipate announcing when the first book will be released later this year. The first and second books, provisionally titled Dragons of Deceit and Dragons of Fate, respectively, are said to already be complete. They will be available as print, ebooks and audiobooks.

If you browsed a bookstore in the 1990s and early 2000s, you likely came across rows of books bearing the Dragonlance logo: the long-running franchise of Dungeons & Dragons tie-ins ran for nearly two hundred volumes, led by Weis and Hickman’s original trilogy, which was first published back in the 1980s.