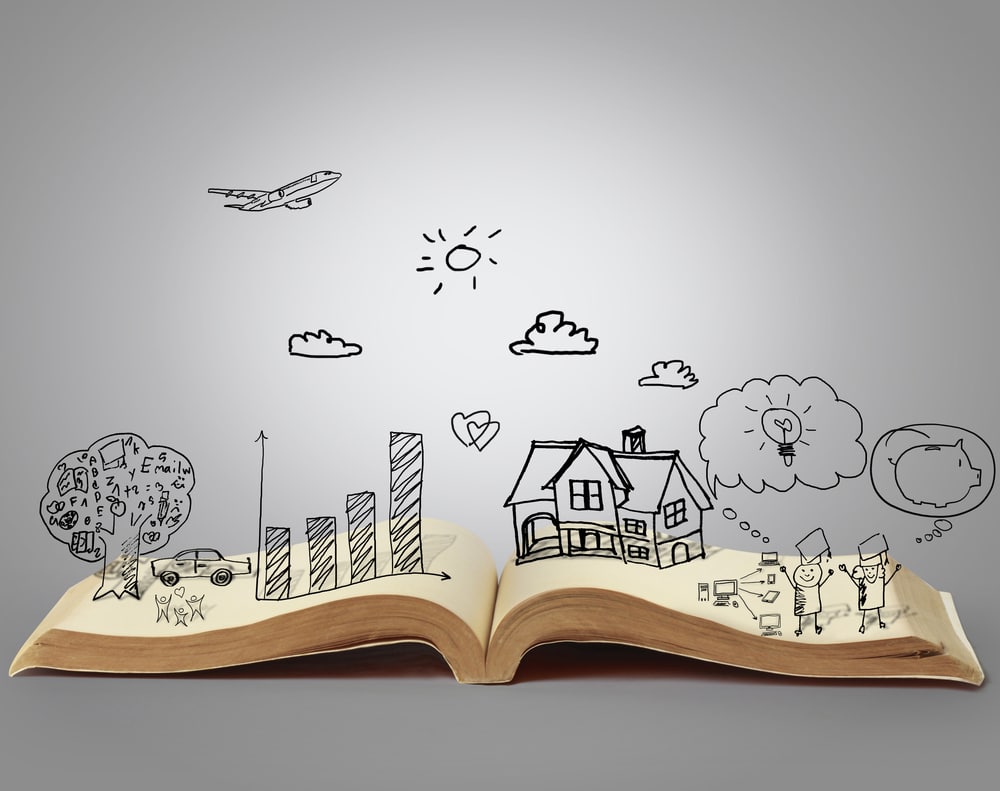 Bowker and Data Conversion Laboratory have just released their findings from their digital publishing survey. This is the third joint survey for DCL and Bowker, and this year’s attracted 698 participants, up from 579 in 2015 and 215 in 2014. The survey probes digital publishers and self-publishing authors to find trend lines across a wide swath of important topics. Question topics range from the various digital formats publishers use to the quality of eBooks.

As with 2015’s survey, a topic that continued to stir interest was quality, with more than 56 percent of respondents saying it was a major concern. Other concerns were “retaining formatting” (55 percent) and “errors caused by automated conversion” (46 percent).

“It makes sense that quality is a topic of note. Unlike the early days, digital technology is mainstream, and the survey shows that consumers expect to hold eBooks to the same high standards that they expect from print books,” said Mark Gross, President of DCL. “That means publishers need to be diligent to ensure content is converted accurately. Accuracy and quality is key to our work.”

Another key finding from the survey were the numbers of publishers that have digitally published. It continues to rise, this year to 73.21 percent from 72.88 percent in 2015. Although, this year the number of self-publishers dropped from 45 percentage points to 42 percent.

“Respondents to what has become an annual tradition, the joint DCL and Bowker Digital Publishing Survey, have been consistent over the years: Quality is King! The reality is that poorly converted digital books are flatly rejected by readers. Readers are no longer willing to accept and struggle through a poorly converted book. If a book is not perfect, they will not read it and will demand a refund. Nobody can afford that,” said Beat Barblan, Director of Identifier Services at Bowker.