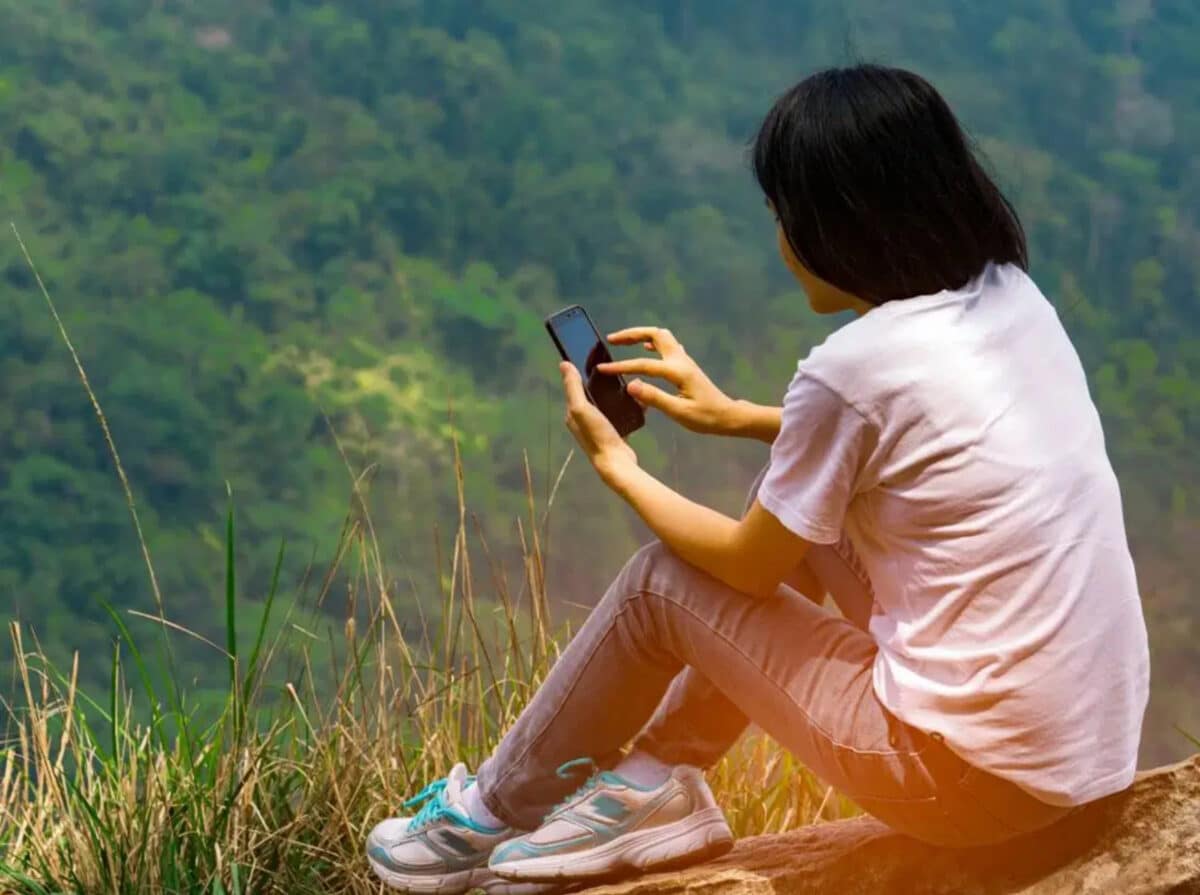 ByteDance is the parent company of Tik-Tok and they are trying to expand their business model into different verticales, such as enterprise software and distance learning. The company has just invested $170 million into China’s largest e-book readers and publishers, Zhangyue.

Zhangyue operates an app where 170 million users read novels, magazines and anime and listen to audiobooks every month. They started their business in 2008 and expanded outside of China in 2015. They are valued at over 12 billion yuan. One of the other most popular ebook reading services in China is China Literature, a Tencent spinoff, has around 217 million monthly users.

Why did ByteDance invest in ebooks? Basically to leverage intellectual property.Zhangyue on the other hand will get ByteDance support in areas like ad buying, monetization, and other technologies. The success of Douyin, TikTok and newsreader Toutiao, which collectively claim users in the hundreds of millions, have turned ByteDance into a new darling for brands and advertisers.