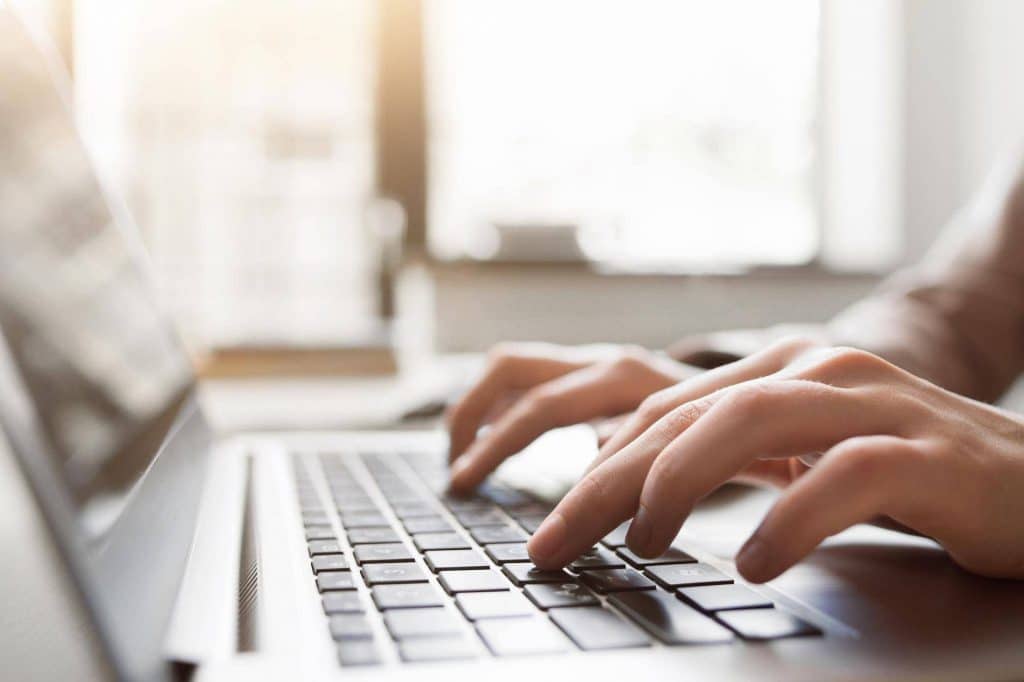 A broad coalition of media organizations comprising of Bell, Cineplex, Directors Guild of Canada, Maple Leaf Sports and Entertainment, Movie Theatre Association of Canada, and Rogers Media has formed a new organization called FairPlay, which seeks to address rampant piracy in Canada. They want to lobby for new rules with the CRTC to form a national blocklist that will mandate that ISPS take down pirated content such as audiobooks, ebooks and movies.

“The coalition was formed to target shady offshore organizations and pirated behaviour,” said Erin Finlay, chief legal officer at the Canadian Media Producers Association. “It was important to everyone involved that a broad, united front went forward.”

“As with any issue, there may be a small, vocal group who raises spurious arguments that have nothing to do with this application,” she added. “The coalition members fully support the principle of the free flow of content over the net. What we’re trying to do here is stop illegal acts of online piracy that deny Canadians fair compensation for their work.”

Bell and Rogers are two of the largest content providers in Canada and they also have an internet business, so they have a vested interest in protecting their own content. Bell is the local provider of HBO, which is why HBO GO and HBO Now, which is why you want to watch game of thrones, you need a TV subscription. Rogers owns a few sports teams and has a minority stake in Texture, the digital magazine subscription service.

While CTRC is reviewing FairPlay Canada’s plans, Digital rights group OpenMedia has launched a petition to stop the effort in its tracks, which has been signed by more than 45,000 Canadians to date.