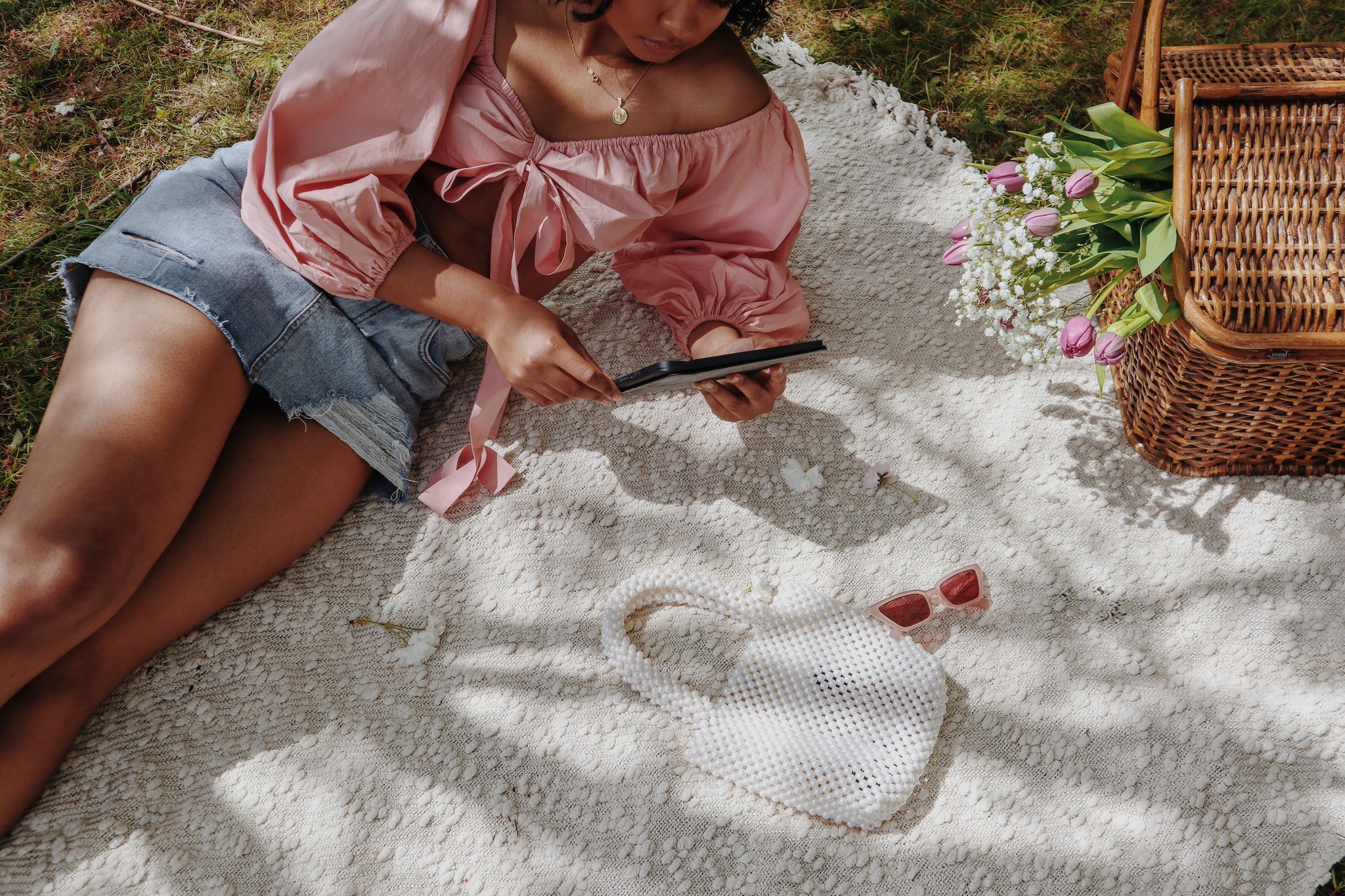 Canadians tend to be enamoured with the print format and over the past three years there has been little change. Paperback books represent  49% of all purchases, which is slightly down from 54% in 2016. Meanwhile  hardcover sales have increased and now represent 26% of total sales, which is up from from 24% in 2016).

Digital books have fluctuated from 17% in 2016 to 19% in 2017 and back down to 17% in 2018; while audiobooks have seen minor gains, rising from 3% in 2016 to 4% in 2018. Though it should be noted that audiobook purchases may be underreported, due to the popularity of subscription services and the fact that these are often not considered by listeners to be “purchases.”

What demographic purchases the most books, regardless of format? The average book buyer is a woman and is around 47 years old, a graduate of college and works full time.

This data stems from Booknet Canada who put together a 2018 year in review. You can read the full report here, but it is very data heavy.