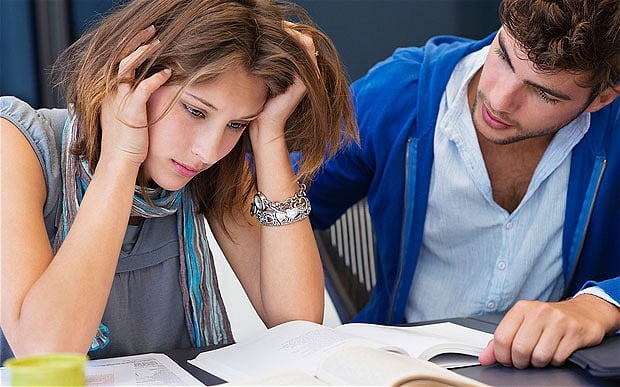 Students all over the world are pirating digital textbooks, e-books, music and videos.  This is nothing new, but Canadian students are now being threatened with losing their scholarships or even being deported if they don’t pay a fine.

The University of Manitoba recently issued a report warning students about overly aggressive American rights holders that sending students warnings about digital piracy. Within one year over 8,000 students have received one and the University is taking action.

Joel Guenette, U of M copyright strategy manager noted nothing in Canadian law requires the university to identify the end-user to the copyright holder. The user’s identity can only become known if the notice is responded to directly by the alleged downloader or the rights holder takes the ISP to court for the release of the personal information.

The Canadian Office of Consumer Affairs (OCA) asserts that U.S. copyright fines and penalties do not apply in Canada and there are no obligations on the subscriber to contact the copyright owner or the ISP.

The University of Manitoba certainly isn’t on its own as other educational establishments are reporting similar problems. According to a separate report, the University of Calgary also finds itself in a similar position.

The university says that it’s been receiving similar copyright notices since January 2015 and now wants to crackdown on unlawful file-sharing across campus. A meeting took place in August to discuss how the university intends to deal with unauthorized downloading but the problem isn’t straightforward.

“We can certainly track an IP address, but the difficulty is that the owner of that device is not necessarily the downloader of content. Someone can use someone else’s computer without that person’s knowledge,” says provost and vice-president Dru Marshall.

Why have Canadian students all over the country suddenly started to receive notices from American companies seeking to stop them from pirating digital textbooks and e-books? There was a recent amendment to Canadian copyright legislation that came into effect in 2015, that requires internet service providers (ISP) – which the university qualifies as – to forward notices indicating the alleged infringement from copyright owners to suspected illegal downloaders.