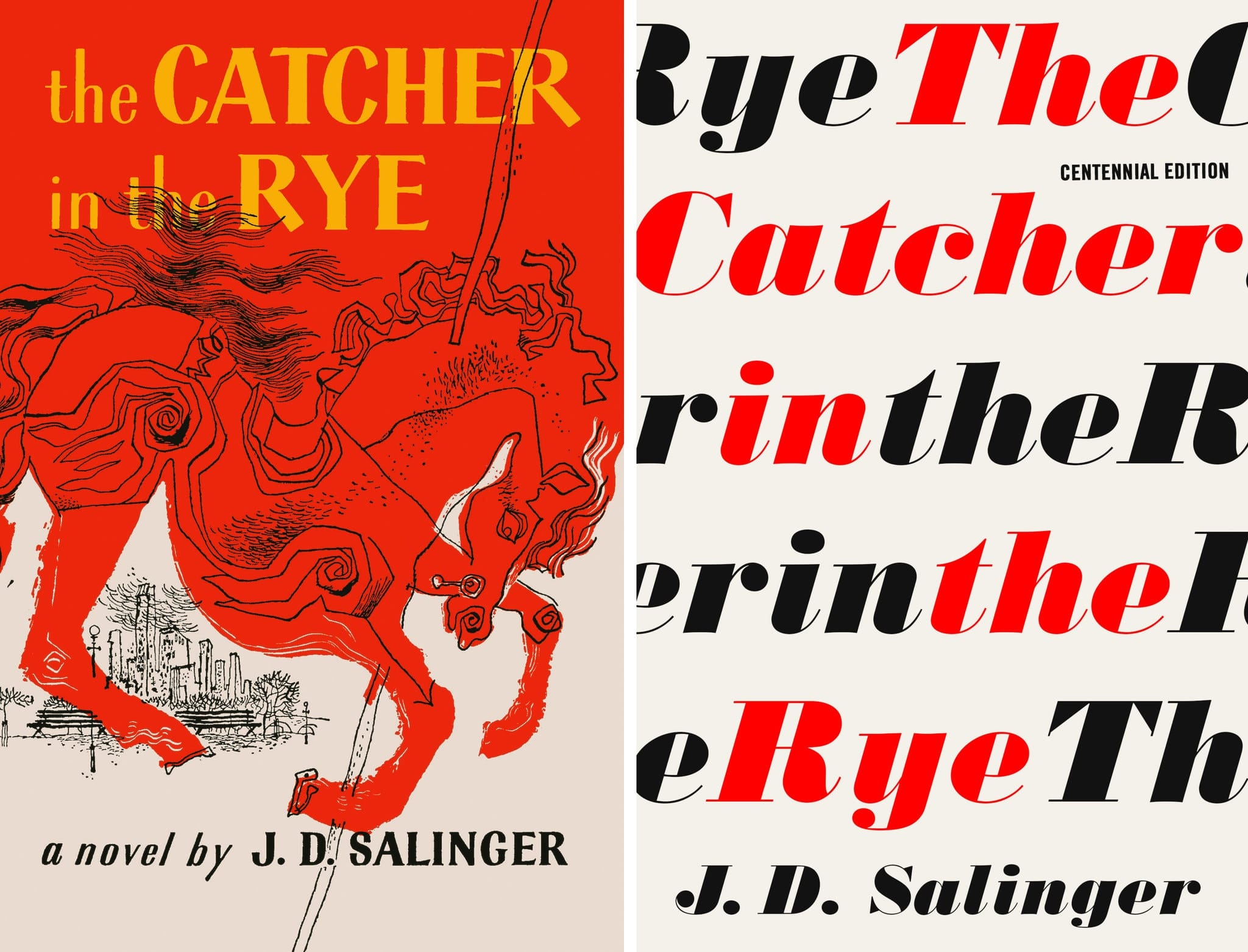 The Catcher in the Rye is one of those classic books that millions of high school students read in English class. It will soon be published as an ebook and available to purchase from Amazon, Barnes and Noble and Kobo.

The Little, Brown and Company will publish the novel, as well as three other novels, Franny and Zooey, Nine Stories, and Raise High the Roof Beam, Carpenters and Seymour. This is the first time that any of J.D. Salinger’s books will receive the ebook treatment.

The famously reclusive writer, who died in 2010, had resisted putting his works online because of his dislike for computers and technology. The author’s son, Matt Salinger, wants to make the books more accessible to a younger generation of readers and for those with disabilities that prevent them from reading printed material, according to New York Times, which interviewed the younger Salinger.