You are here: Home / E-Book News / Chamber of Secrets Rolls Out on Pottermore 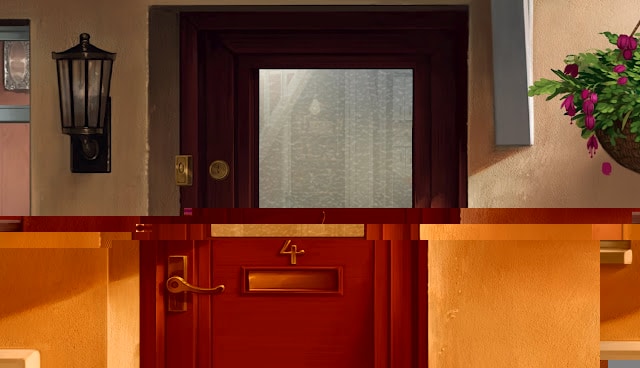 Pottermore has just released The Chamber of Secrets on its interactive website. The final two installments of the book are set to debut later this year. This allows kids and adults alike who use the interactive aspect of the website to mix potions and duel with fellow wizards.

“There’s plenty to discover and enjoy: read more exclusive writing from J K Rowling; view The Burrow for the first time, de-gnome the garden and collect your second-year shopping list, along with more Galleons, for another visit to Diagon Alley.”

Pottermore has been a critical success as a gateway to purchase the entire Harry Potter eBook series. The interactive aspects have given a new generation of kids the ability to play a minor character alongside the adventures of Harry Potter.