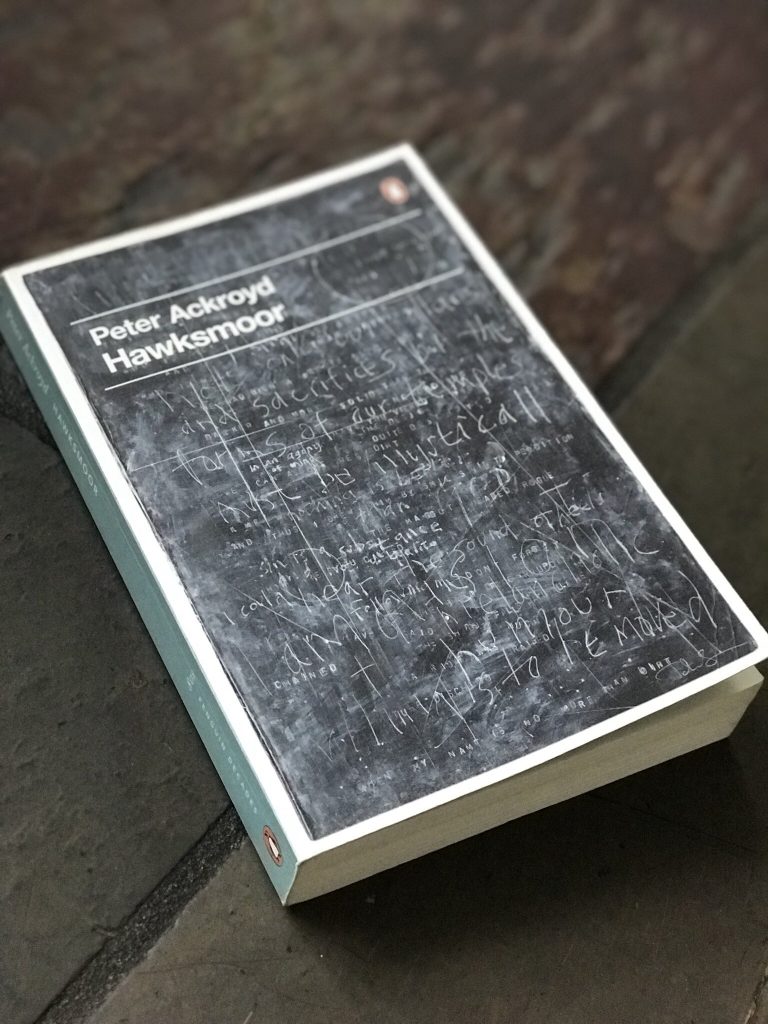 David Bowie loved to read and devoured books at a ravenous pace. He died in 2016 and his son is starting a book club and is going to be reading all of his dads favorite titles.

“My dad was a beast of a reader… I’ve been feeling a building sense of duty to go on the same literary marathon in tribute to dad. Time allowing…” Jones said in an online post.

Bowie’s website provides a list of his 100 favorite books, and Duncan Jones, the director of Moon, Warcraft, and the forthcoming film Mute, said on Twitter that he’ll be starting off with Peter Ackroyd’s 1985 novel Hawksmoor. The novel follows two parallel storylines: one follows an 18th century church builder in London who performs human sacrifices, while the other is about a detective who is investigating murders in the same churches in the 1980s.

Bowie’s list also featured famed novels like George Orwell’s 1984, Jack Kerouac’s On the Road, Anthony Burgess’ A Clockwork Orange and John Kennedy Toole’s A Confederacy of Dunces and music books like Sweet Soul Music: Rhythm And Blues And The Southern Dream Of Freedom and a collection of John Cage lectures and writings. There are also works dedicated to history (Howard Zinn’s A People’s History of the United States), the occult (Transcendental Magic, Its Doctrine and Ritual) and art (Halls Dictionary Of Subjects And Symbols In Art).