You are here: Home / Digital Comic News / DC Comics from Comixology No Longer Available for the Kindle Fire 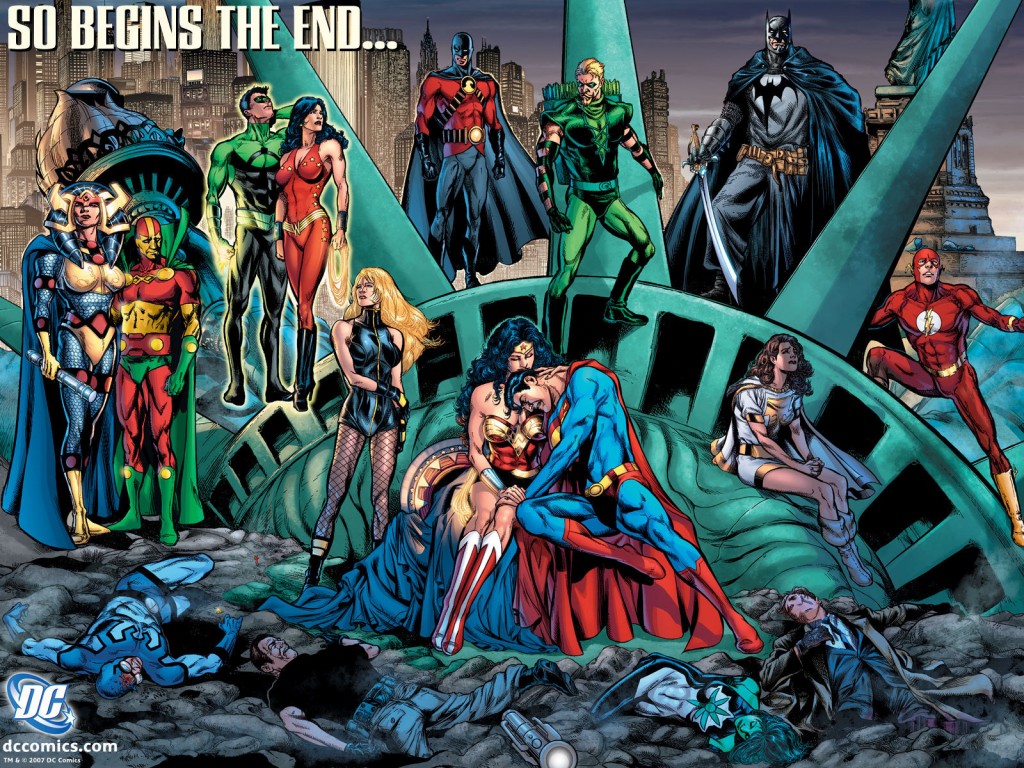 Comixology has confirmed that their app designed for the Amazon Kindle Fire will no longer offer DC Comics. This is not a short term bug; Comixology CEO David Steinberger said the move was intentional. Non-disclosure agreements prevented both sides from commenting publicly about the situation.

The main reason why DC Comics was pulled from the Comixology app was due to Amazon and DC’s relationship. In November, Amazon launched their digital comic store and at the launch made a deal with DC to have their digital relaunch titles and back issues stocked in the store before it went live. DC apparently is apparently garnering better sales with its comics sold on the main Amazon website than with Comixology.

If you are absolutely fiending for your DC fix, Comixilogy offers the comics on iOS, Android, and the PC. They have one of the largest ecosystems and have deals with every major and indie publishing company to sell their digital comics.