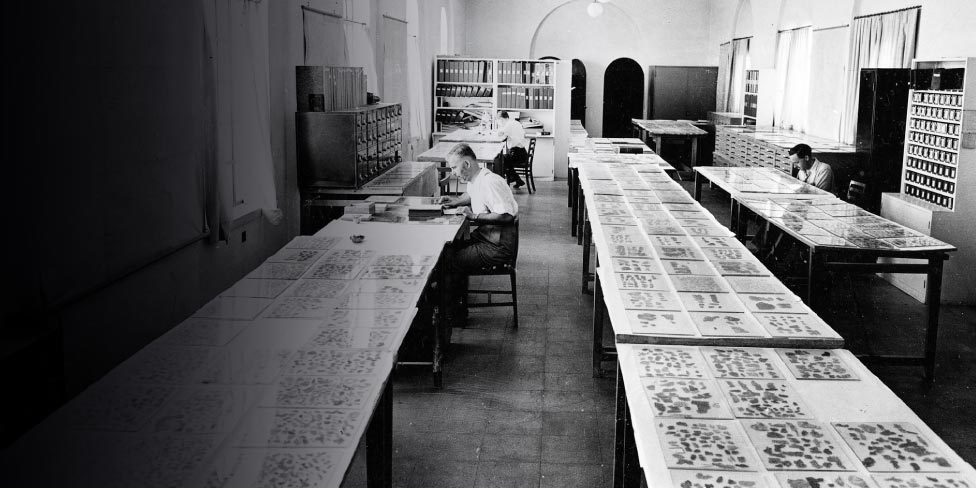 One of the oldest known compilations of scrolls has received the digital treatment courtesy of Google. The Leon Levy Dead Sea Scrolls Digital Library has just been launched and seeks to bring fragments in digital form to the masses. There are over 5,000 images of the Dead Sea Scrolls, in a quality never seen before.

The launch of this website runs in conjunction with the 65th anniversary of the discovery of the scrolls. They were first found by a lone goat herder looking for a stray alongside cliffs in the Qumran caves. A number were initially sold to monasteries, universities, and scholars, then gained the attention of a captivated worldwide audience. Thousands were excavated and until now were not easily accessible to the public.

The new site enables scholars and millions of users worldwide to reveal and decipher details that are invisible to the naked eye. Each fragment displays infrared and color images at a resolution of 1215 DPI, at a 1:1 scale, equivalent in quality to the original scrolls. Google has provided hosting services and use of Google Maps, image technology, and YouTube.

The collection is debuting online just in time for the Christmas holidays. It includes the earliest known copies of the Ten Commandments, Deuteronomy, Book of Psalms, and many more! You can check out the free website HERE.